“Faster than Ever” Examination Speed in China 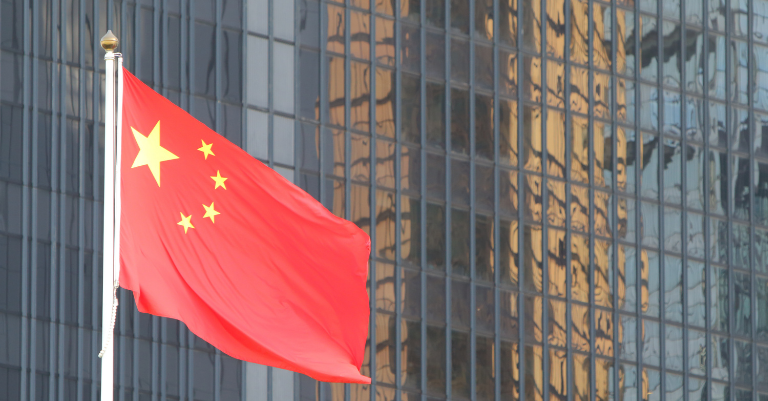 It used to take the China National Intellectual Property Administration (CNIPA) nearly 1 year to conduct its official examination of a new trade mark application. The process has been accelerating and the timeframe for examination has altered tremendously.

In tandem with this development, the examination of other trade mark proceedings and processes have become faster, though the increase in the speed is far less than that for trade mark applications. Below are the current approximate timeframes for some major procedures:

Brand owners can certainly benefit from this expedited examination. But it also brings some complications and difficulties. An obvious downside is that applicants now have less time to take steps to clear third party prior trade marks that have the potential to block their applications. New applications are often rejected and become invalid while efforts (such as opposition, non-use cancellation, invalidation) to remove potential obstacles remain ongoing.

Additional measures, which incur extra expenses, often have to be initiated with a view to prolonging the life of new applications. The following measures are usually adopted as delaying tactics:

At present, the third measure appears to be the most effective method to tackle the timing issues that sometimes result from the expedited pace of examination. However, it seems that the CNIPA may soon introduce steps to restrict or even prohibit brand owners from utilizing this delaying tactic. It is hoped that the CNIPA could, at the same time, recognize the timing issues applicants sometimes face and introduce other measures to help resolve the present difficulties to enable brand owners to secure their rights through normal procedures.