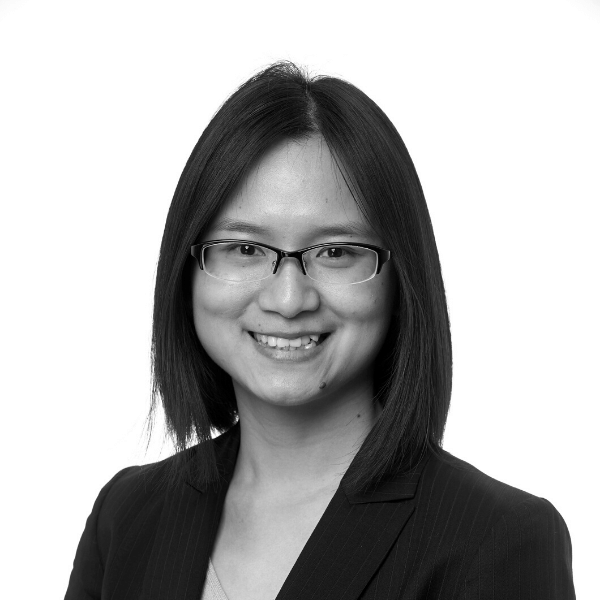 Minghui is a Chartered (UK) and European Patent Attorney. She specialises in patent matters in the technology area of electronic engineering, integrated circuit design, semiconductor devices and computer software. She also advises clients in relation to registered design applications. She speaks English and Mandarin.

Minghui’s practice focuses upon drafting and prosecuting UK and European patent applications. She also has extensive experience in prosecuting patent applications in other major economies, such as, the US, China, Japan and South Korea. Minghui has particular technical knowledge and experience in the area of analogue circuits, mixed-signal circuits, digital circuits, semiconductor fabrication, digital signal processing, computer hardware and computer software.

Minghui joined Marks & Clerk in 2015 as a trainee patent attorney and qualified as a Chartered (UK) and European Patent Attorney in 2019. She was awarded the Moss Prize for achieving the highest aggregate mark in passing two of the UK’s patent attorney qualification exams. In her European patent attorney qualifying exams, she achieved the second highest aggregate mark across all of the four exam papers in 2019. Prior to this, she worked as a technology specialist in a leading Japanese patent law firm in Osaka Japan from 2012 to 2015. In Japan, her work focused upon prosecuting Japanese patent applications for US and European companies with household names.

Before joining the patent profession, she worked as an integrated circuit design engineer in a multinational semiconductor company. She holds a Bachelor of Science in Microelectronics from Peking University (China), as well as an MPhil in Electronic and Computer Engineering from Hong Kong University of Science and Technology, and an MSc (with Distinction) in Integrated Circuit Design from Nanyang Technological University (Singapore) and Technical University of Munich (Germany).

Bachelor of Science in Microelectronics from Peking University (China)