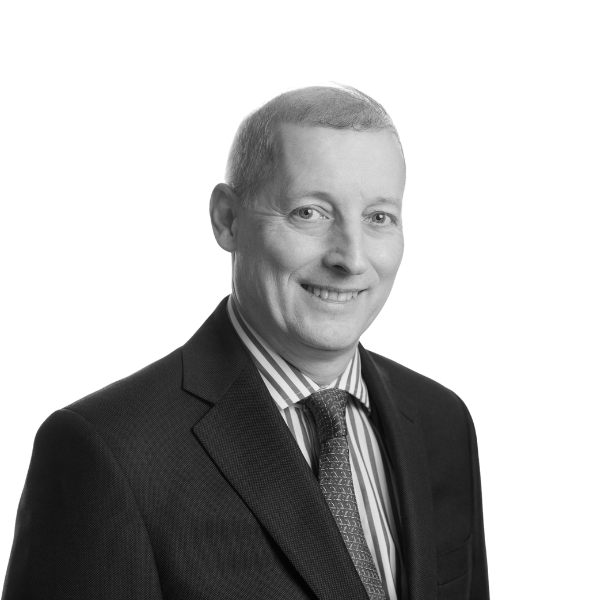 Philip works with start-ups and large companies, and specialises in patent prosecution in the fields of machine learning, electronics, including power electronics, software and telecoms.  His expertise includes drafting, filing, prosecution and infringement clearance searching. Philip also has substantial experience of contentious matters including UK and international litigation, and has led around 70 EPO oppositions with around an 85 per cent success rate.  He has had the unusual experience of being cross-examined on his prosecution of a European Patent in a Norwegian court.  A software patent he drafted was found infringed at first instance and the jury awarded damages of more than US$500m, although this was overturned later.

He particularly enjoys complex/mathematical subject matter and has a personal interest in AI.  His machine learning experience includes reinforcement learning, including multi-objective RL, speech and image processing and multimodal models, VAEs, language models, game theory/multi-agent systems, protein folding, and neural network architectures such as graph neural networks and transformers.  He also has experience of cross-disciplinary matters, for example in the fields of biotech, materials and organic semiconductors.

Philip won a scholarship to Oxford University to read physics. After teaching for a year at Charterhouse he went to Cranfield, where he received the top PhD. During his time at Cranfield, Philip was short-listed as the UK's first astronaut. He then worked for five years as an analogue and digital RF design engineer and then as a projects manager, prior to entering private practice. Philip has been recognised as one of the world's leading patent practitioners and has been recommended in the IAM Patent 1000 numerous times, noting his "outstanding technical ability with strategic smarts" and "pristine track record before the EP and a dazzling technical background". He has been listed as an IP Star by Managing Intellectual Property every year since 2014 and has been recommended in many editions of Legal 500 who described him as a “consummate professional with excellent abilities in drafting patent applications".