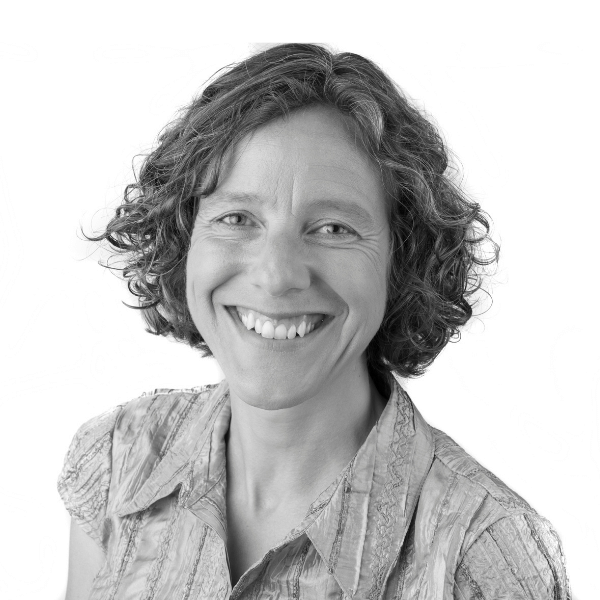 Esther holds a PhD in Microelectronics from the University of Cambridge, UK. During her research, she developed a novel nanodot array single electron device having a controllable threshold voltage and operable at high temperatures.

Previous to her PhD, Esther obtained an MEng in Electronic Engineering based on her studies in the UK and Germany, including at the University of Kent and the Technische Hochschule Darmstadt. She was also awarded an Engineering Prize from the Royal Academy of Engineering, and presented the Institute of Engineering and Technology (IET) Faraday Lecture "The Digital World" to live audiences reaching 20, 000 across the UK, Europe and North America.

Beyond academia, Esther gained hands-on experience of industrial R&D as a research engineer in Nortel Networks, before moving into telecommunications product design at a Cambridge-based technology consultancy.

Esther joined the patent profession in 2004, and has been recognised as a ‘rising star’ by Managing Intellectual Property. She gained her initial training with an IP firm in Munich, Germany before applying to Marks & Clerk’s Cambridge, UK office in 2008. She is therefore highly proficient in German and has extensive experience in managing international patent portfolios. In particular, her practice involved representing clients at the EPO in examination, opposition and appeal proceedings (both defending and opposing). In 2011, Esther also gained valuable experience of IP generation and exploitation through a secondment as an ‘in-house’ attorney for a global engineering company. Her recent technology focus has been in the fields of Internet Service Provision, Semiconductor Devices and the Internet of Things.

IP for Start-ups and Spin-outs

Start-ups and spin-outs need to maximise the commercial advantage from their innovations.
Read more

Official fees for UK patent applications are expected to rise in 2018.
Read more