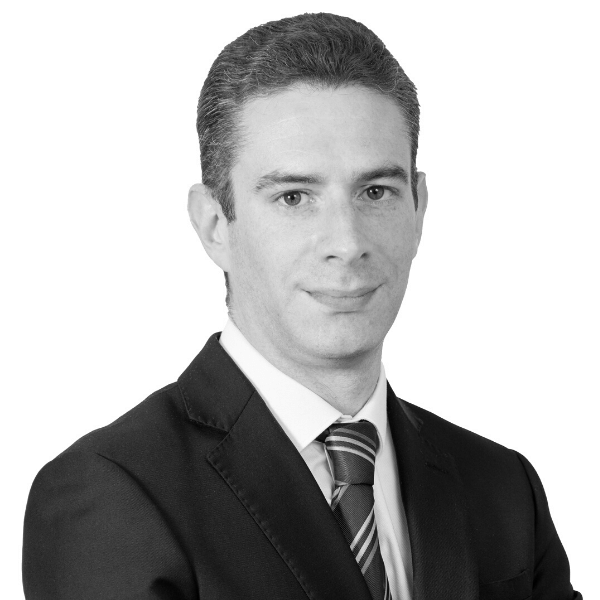 David is a Partner in Marks & Clerk’s electronics patents team in London.  He is experienced in drafting and prosecuting applications across a broad range of technologies in the physics and electronics sectors, including telecommunications, signal processing, quantum computation, medical devices, cryptography, optical devices and displays, data storage devices, image and video processing and semiconductors.

David acts on behalf of clients of all sizes, from individual inventors, through to SMEs and large multinationals. He manages the global patent portfolio of a number of clients, prosecuting applications in multiple jurisdictions including Europe, the US, China, Australia and Japan. A significant portion of his practice is before the UK Intellectual Property Office and the European Patent Office (EPO) and he has successfully represented clients at oral proceedings at the EPO on a number of occasions.

Much of David's work is based around computer implemented inventions that lie close to the border of patentability in Europe and the UK, and he is adept at working with clients to identify aspects of their inventions that are eligible for patent protection in this field.  David handles a significant volume of work in the field of machine learning and artificial intelligence, having obtained the Stanford University Certificate in Machine Learning from Coursera, and in addition completed a Specialization in Deep Learning from DeepLearning.AI.  As well as advising on novel machine learning algorithms and architectures, he is experienced in the application of such algorithms to fields including speech recognition, natural language processing and computer vision, with particular emphasis on autonomous vehicles, both land based and air-borne.  Another focus of David’s work is on blockchain and distributed ledger technologies.  His work in this field includes drafting and prosecuting applications directed to novel network systems and topologies for hosting the blockchain and cryptographic techniques for securing data transferred across the network, as well as the application of DLTs in supply chain monitoring and the use of smart contracts for facilitating transactions on the blockchain.

David entered the Patent Attorney profession in 2008 and qualified as a Chartered Patent Attorney in 2011 and a European Patent Attorney in 2013, having achieved the highest mark in Europe for the European drafting exam.  He holds a first class degree in Theoretical Physics from University College London and an MSc in Optics & Photonics from Imperial College London. Following his MSc, David stayed on in the Photonics group at Imperial College London where he was awarded a PhD for his work developing new techniques in fluorescence microscopy and spectroscopy for imaging biological processes in living cells and tissue.  During his PhD, his research was published in a number of scientific journals, and since joining the patent attorney profession, he has authored several published articles on aspects of IP.

David has been recognised as a rising star by Managing Intellectual Property, IP Stars, 2018. 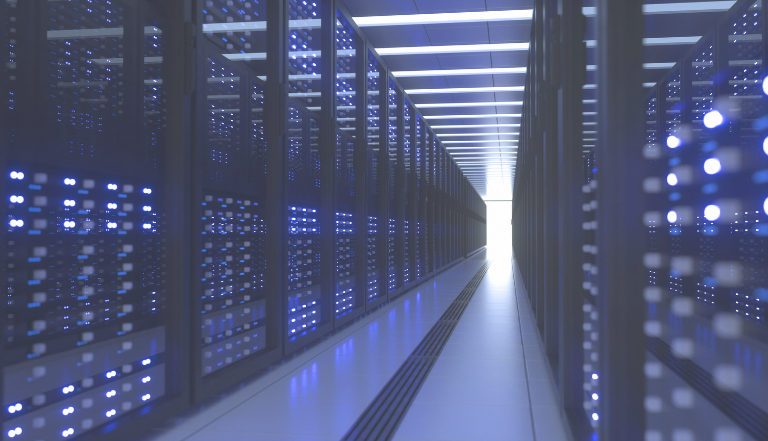 What is distributed ledger technology?

One of the best known examples of a DLT is Blockchain, which provides the technical infrastructure for the Bitcoin cryptocurrency.
Read more