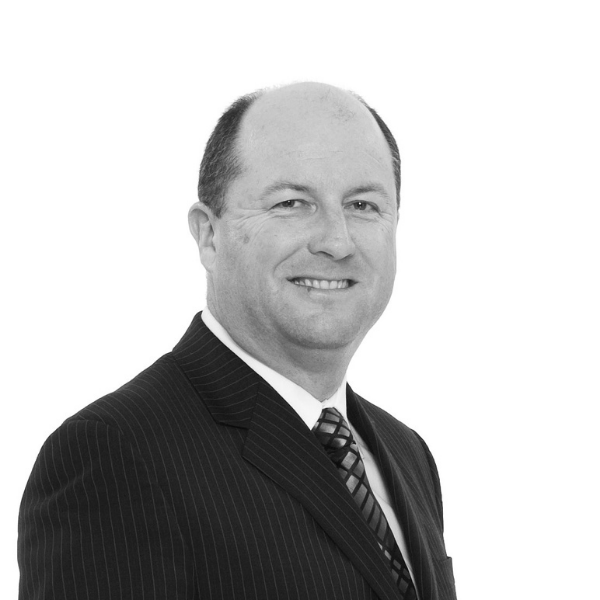 Partner through a corporation

Ian's practice is predominantly in the areas of biotechnology, pharmaceuticals and chemistry. He is a Fellow of the Intellectual Property Institute of Canada (IPIC) and serves on the Institute's Joint Liaison Committee - Patents. Ian is also a member of AIPLA, AIPPI and FICPI.

Ian is a Canadian Patent Agent and is registered to practice before the United States Patent and Trademark Office on behalf of Canadian clients. He is singled out in the IAM Patent 1000 2016 guide as “the leading light. He manages the prosecution practice and peers commend him as an ‘amazing agent’”. Ian was also mentioned in the 2014 and 2015 guides and is listed as an expert by Who’s Who Legal.

Ian obtained a Bachelor of Science in 1984 with honours in chemistry from Heriot-Watt University in Scotland. He also obtained a Master of Science in 1987 and a PhD in 1990 from the University of British Columbia, specialising in the biophysical study of protein interactions. He then spent three years as a Research Associate in the Institute for Biological Sciences at the National Research Council of Canada.