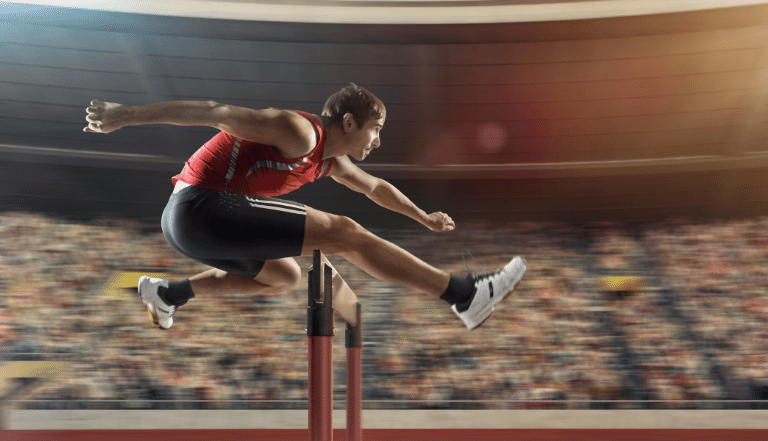 Sponsors might have been locked in for months, or even years, but there are plenty more businesses that will be keen to capitalise on the buzz and positive energy around the upcoming Commonwealth Games in Birmingham to show their support for the event and connect with current and potential customers through marketing and advertising activity. However, there are strict rules that regulate what companies can and cannot do in this space. Here we explain the issues and provide some guidance on major “dos and don’ts”.

As is the case with the Olympic Games, when cities bid to host the Commonwealth Games they are granted opportunity only if legislation is put in place to allow the Games authorities extra powers to police misuse of official branding as well as terminology directly connected with the Games. The aim of this is to preserve the exclusivity and value of sponsorship for official Games partners.

The rules are complicated and, for the 2022 Commonwealth Games, are laid out in the Birmingham Commonwealth Games Act 2020. In short, this confirms that traders cannot use “any representation (of any kind) in a manner likely to suggest to the public that there is an association between the Games.” There is no exhaustive definition of “representation” or an “association” in the legislation, but a “representation” includes anything done to promote goods or services and “association” includes sponsorship or anything that indicates a commercial relationship with organisers of the games.

More importantly, the subject matter or specific words subject of the “representation” are not explicitly defined in the Act so the Games Organising Committee has wide powers to take legal action against infringing activity.

There are some listed exceptions such as reporting on an event at the Games or sharing information about the Games but these exceptions are narrow and do not apply where such acts are published or broadcast for promoting something other than the games. So, if a trader uses a report on the Games in order to sell their goods and services they can still be caught by the exclusions.

Enforcement of the rules will be undertaken by the Birmingham Commonwealth Games Organising Committee (Birmingham 2022) so in practice the key question is how they will interpret the rules and what attitude they will take to different kinds of use. They have published guidance on this here. In particular, this confirms restrictions on use of trade mark words and logos which have been protected by Birmingham 2022 – these include “Birmingham 2022”, “B2022” and “United by Birmingham 2022”. Traders should avoid use of these words without authorisation.

The guidance indicates also that use of terms such as “Birmingham,” “Commonwealth Games”, “2022,” “XXII” or “22nd,” “XXII,” “Medals,” “Sponsors,” “Suppliers,” “Providers,” “Partners,” “Gold,” “Silver,” “Bronze,” and “Organising Committee” could result in enforcement action where used in combination with each other or in conjunction with a sporting context. So, example phrases such as the below could cause issues:

Birmingham 2022 also provides some guidance below on real-life examples that may or may not be acceptable to them.

As the above shows, even seemingly innocent attempts to show support for the Commonwealth Games can attract the risk of action from Birmingham 2022 so care should be taken when publishing materials which mention the games. There are extra risks when providing goods or services branded using references to the games. If in any doubt, businesses should contact the Birmingham Games Organising Committee at association@birmingham2022.com for clarification or seek guidance from a legal advisor.