No slice of the (caterpillar) cake for Aldi, says M&S. But does the claim have legs? 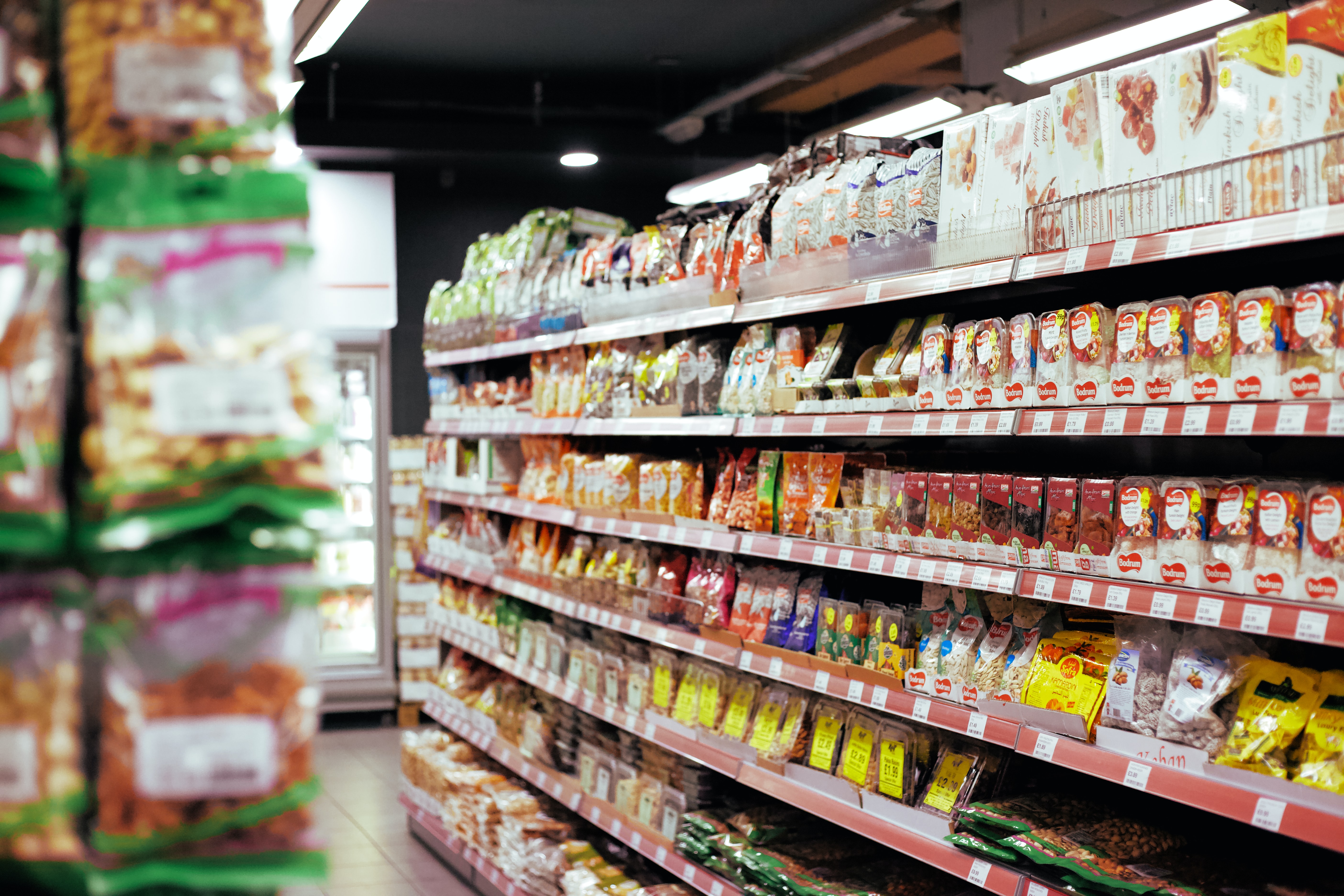 The caterpillar cake has long been an iconic focal point of children’s parties and office celebrations across the UK – a British institution in the form of a chocolate sponge cake, covered in more chocolate and decorated to resemble their wiggling namesakes. But can one supermarket prevent their competitors from making copy-caterpillars? Marks & Spencer (M&S) certainly thinks so, after bringing infringement proceedings against Aldi and its “Cuthbert the Caterpillar” cake.

This week M&S denied Aldi’s slice of the cake and lodged infringement proceedings at the High Court against its “Cuthbert the Caterpillar”. M&S claims that the Cuthbert cake ‘rides on the coat-tails’ of Colin’s reputation and infringes their trade marks by taking unfair advantage. One remedy sought is that Aldi stops using the mark.

One of the arguments M&S may make is that consumers could be confused as to the origin of Aldi’s “Cuthbert Caterpillar”, and wrongly assume that the cake originates from M&S. This argument may leave M&S’ “Colin the Caterpillar” without a leg to stand on. The marketplace is crawling with cakes that use the word “caterpillar” to describe to consumers the type of cake that is for sale. This is a problem for M&S because elements within signs that are descriptive are incapable of being perceived as a trade marks by consumers. The public policy rule that underpins this is that certain words need to be kept free for all traders to use in the marketplace.

Where a sign contains a descriptive element, such as “caterpillar”, consumers will look to other brand elements to differentiate the origin of the cake that they are buying, such as “Colin”, “Connie”, “Wiggles”, “Clyde”, “Morris” or “Cuthbert”. The High Court may put more emphasis on comparing the beginnings of the respective signs (“Colin” vs. “Cuthbert”) and could conclude that, taking into account the differences between the prefixes and the dominant and distinctive elements, there is no risk of consumer confusion. The existence of the other caterpillar cakes on the market could also slice through Marks & Spencer’s case, as the court could find that the average consumer in the UK is used to seeing similar cakes from various traders, without necessarily making the association with M&S.

In addition to trade mark infringement, M&S may also try to claim that Aldi’s Cuthbert amounts to ‘passing off’ – a UK common law offence which can protect any goodwill associated with unregistered rights, including the ‘get up’ or appearance of a product. M&S would need to prove that Aldi’s cake has damaged, or has the potential to damage, their goodwill in Colin the Caterpillar – for example, through loss of sales if customers opt for Aldi’s cheaper alternative.

This is not the first time a brand owner has taken Aldi to court over accusations of copying. The makers of Moroccanoil claimed Aldi’s Miracle Oil hair product – which it said was sold in misleadingly similar packaging to its own hair products – amounted to passing off. Their claim was unsuccessful as the court found there was no misrepresentation made by Aldi – the customer would know that the £4 product they were buying in Aldi was not the genuine £30 high-end salon product. It will be interesting to see if the court reaches a different decision in the current case where the products are sold at a much closer price point (Aldi’s Cuthbert sells for £5 compared to £7 for Colin).

On social media at least, Aldi appears to have responded to the caterpillar cake case in a typically tongue-in-cheek fashion. After news of the case went viral, Aldi UK tweeted ‘This is not just any court case, this is… #FreeCuthbert’ – a not-so-subtle nod to M&S’ famous advertising slogan.