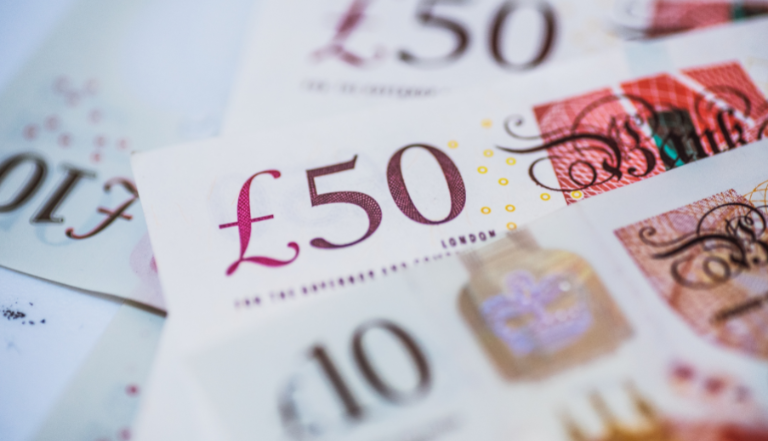 The winner in an intellectual property infringement action will normally ask the court for an injunction to restrain further infringement, and will also ask for an order for procedures to take place so that a proper level of compensation or restitution can be calculated. There are two different ways in which that money can be calculated, namely an inquiry as to damages, and an account of profits. The two remedies are mutually exclusive.

The winner has to make an election as to which will apply. Damages are compensatory; a right has been infringed and the defendant has to pay the price of having done so. There are various ways of calculating damages, depending on the facts of the case – for example, a royalty on the defendant’s sales. Profits are entirely different. They are the profits actually made by the defendant from the infringing activities. The purpose is to deprive the defendant of the profits improperly made from the wrongful acts, and to transfer those profits to the claimant. The defendant has to “disgorge” the profits which it has wrongfully made. The two remedies are conceptually different. As there can be difficulties in calculating the defendant’s illicit profits, particularly the extent to which expenses and overheads are to be deducted from the gross receipts, accounts of profits are therefore comparatively rare.

In IP litigation in the UK, the issue of liability is normally dealt with at trial before there is any question of calculation of the amount due to the winner. To assist the claimant in exercising its option between damages and profits, the court will normally make an order requiring the defendant to give the numbers of infringing acts committed, the sums received and some estimate of the costs incurred, with an explanation.

In the case of Fit Kitchen Ltd v Scratch Meals Ltd and others decided recently in the IPEC, the claimant had succeeded in an action for trade mark infringement and passing off. Information was then supplied as to the defendant’s activities, following which the claimant decided to exercise its option in favour of an order for an account of profits made by the defendant, and not an enquiry as to the damages suffered.

After the profits procedures had got under way, the claimant started to fear that it would be debarred from actually receiving the profits made by the defendants, whatever the figure might be. This was on the basis of potential allegations that the trade mark had been applied for improperly and that the claimant’s evidence had been defective. There had been no decision on these issues, but the claimant went back to the court and asked it to substitute an order for an enquiry as to damages, in place of an account of profits.

The court was not at all impressed with the reasons given by the claimant for the U-turn, but the question did arise as to whether in principle there could be cases in which a claimant could backtrack on its original option one way or the other. The court affirmed that except in the most extreme and unusual circumstances, the claimant’s election is final. The die is cast at that point. If a claimant considers that the information supplied by the defendant in order to make the election is insufficient, it can ask the court to make an order requiring further disclosure. That is not what happened in the Fit Kitchen case; essentially, the claimant changed its mind for reasons which the court did not consider adequate. The application to re-elect was dismissed, and the account of profits would continue.