China: Overseas visibility is a persuasive factor in the Manolo Blahnik TM case 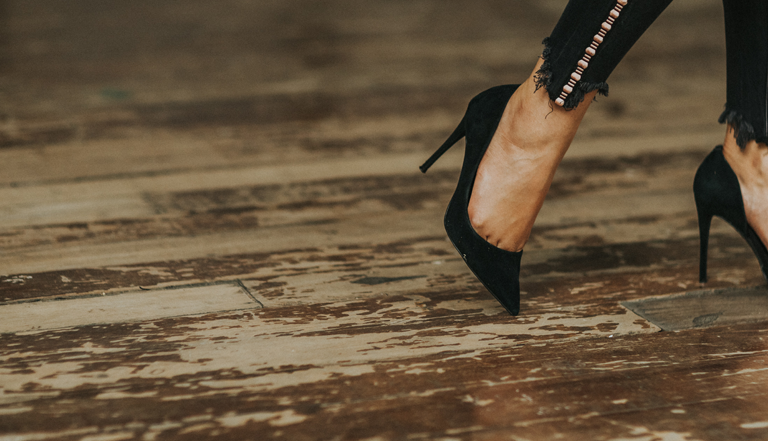 The famous shoe brand Manolo Blahnik recently won a decisive case in China. The Supreme People's Court of China (SPC) ruled that the trade mark MANOLO & BLAHNIK + Chinese transliteration that was registered by a Chinese individual more than twenty years ago should be declared invalid. Case No. (2021) Zui Gao Fa Xing Zai 75.

In the late 1960s, Spanish designer Manuel Blahnik Rodríguez, who had studied law at university, began to make his mark on the international fashion scene under the name "Manolo Blahnik." He founded his eponymous shoe brand In 1971 and opened his first boutique. In 1998, the HBO series "Sex and the City", which was a global hit, significantly extended and enhanced the popularity of the Manolo Blahnik shoe brand. 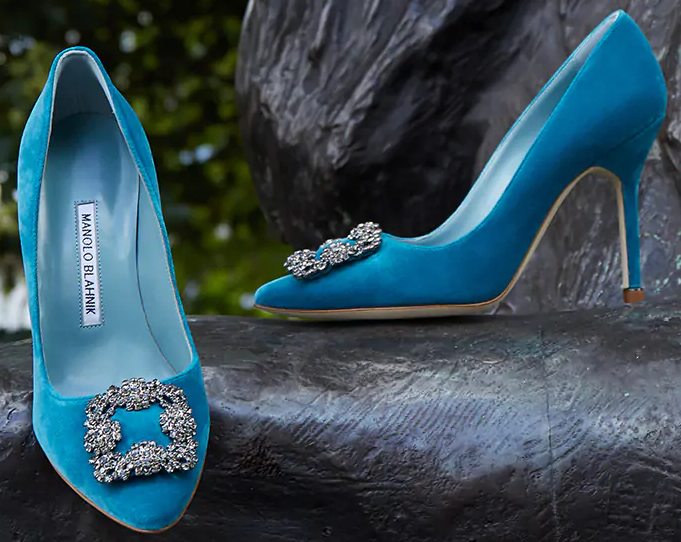 On 28 January 1999, a Chinese shoe manufacturer, Mr. Fang, filed China application no. 1387094 to register the trade mark "MANOLO & BLAHNIK + Chinese transliteration". Manolo Blahnik opposed the application claiming infringement of his name right and claiming the application constituted an unfair preemption of his prior used trade mark. These arguments were not supported by the China trade mark authorities and the opposition failed. The Spanish designer exhausted other administrative and judicial remedies, but the trade mark eventually registered in 2009.

The designer failed mainly because at the time there was insufficient evidence of use and reputation of Manolo Blahnik as a personal name or trade mark in China. A notable deficiency in the case seems to have been a failure to translate many foreign language evidential materials into Chinese. Consequently, this evidence was disregarded.

Facts of the case

The 2014 invalidation petition against registration no. 1387094 was based mainly on the following grounds:

The initial two claims formed the basis of the original unsuccessful opposition, but in the invalidation proceeding, Chinese translations of the foreign language evidential materials were submitted, together with additional new evidence going to the reputation and recognition of the genuine MANOLO BLAHNIK brand. The final three claims were newly raised.

In 2015, the Trademark Review and Adjudication Board (now part of the CNIPA) ruled that the designer's claims were not sustainable. The designer appealed the case to the court.

The court decided that the evidence submitted this time could not prove the existence of new facts justifying a further trial. The court also held that the dispute concerned only private rights and there were no risk of damage to social public interests or public order, and there no direct evidence proving the mark at issue was registered by deception or through improper means. Based on the foregoing, the court supported the initial CNIPA decision and rejected the invalidation petition. Case no. (2016) Jing 73 Xing Chu 849.

The designer appealed. In 2019, the Beijing Higher People's Court upheld the earlier adverse decisions. Case no. (2019) Jing Xing Zhong 753. In its ruling, the Higher Court stated that the submission of evidence different from that submitted in earlier stages or proceedings does not necessarily constitute "new facts"; a new fact should be proven by evidence to be newly discovered after the original ruling or decision, or evidence that could not have been obtained or provided in a timely manner for objective reasons in the previous proceedings; if evidence that could have been submitted in previous proceedings is accepted in the current proceeding as new evidence, this would render the pre-established restrictions of the law null and void, which is not conducive to stable legal order.

Despite all these setbacks, the designer filed a request for retrial of the case with the Supreme People's Court (SPC). The request was accepted and in June 2022, the SPC issued its decision overturning and reversing the lower court rulings and the CNIPA decision. Case no. No. (2021) Zui Gao Fa Xing Zai 75.

Key points of the SPC decision

The key factor in the SPC decision seems to have been the uniqueness of the disputed mark and the applicant’s obvious malicious intent in preemptively registering the mark. But the interesting aspect is the probative value the SPC seems to have accorded the extraterritorial use and of the mark, notably from Hong Kong. If this lead is followed in future by lower tribunals this could profoundly affect future cases involving such rights.

For the designer, Manolo Blahnik, the SPC decision finally clears the path for his personal brand to be properly registered in China. It allows him at last to regain control of his name and brand and to fully embrace the China market and its opportunities without fear of third-party objection.