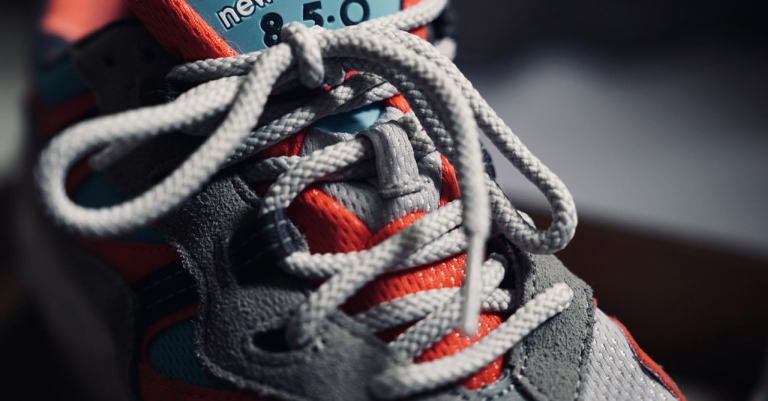 The Shanghai IP Court recently dismissed an appeal from New Barlun in an unfair competition dispute. It upheld the original judgment, namely an order for New Barlun to cease acts of unfair competition in using the slanting N decoration on the sides of its sneakers, and to pay compensation in the amount of RMB10.8 million (approx. US169.6 thousand).

The respective marks when applied to goods look as follows:

This outcome of the case turned on the following key issues:

I. Whether the N logo decoration on the sides of "New Balance" sneakers could be protected as “goods decoration with a certain influence”?

The judgment stated that as the decoration is attached to the physical goods, the popularity of the goods is an important factor in determining whether the decoration has acquired a certain level of influence. The evidence from New Balance was sufficient to prove that its sneakers have been extensively and continually sold and promoted in China. In recognition of this reputation, New Balance’s goods have been granted judicial and administrative protection in other earlier cases. Therefore, the Court found that the New Balance sneaker enjoyed a high level of reputation.

The N logo decoration on the New Balance sneakers comprises two elements: a positional element (where it is placed on the shoe) and the actual graphical element (the capital letter N). The Court found that the evidence was sufficient to establish that the relevant public associates the N logo decoration with New Balance sneakers. As such, the decoration was a distinctive feature identifying the origin of the goods. The Court found that use of the decoration by others would cause confusion or misidentification.

II. Whether New Balance could claim protection for the N logo “decoration” on its sneakers on the premise that the N logo has already been registered as a trademark?

The "decoration of goods with a certain influence" is an aspect protected under the Law of Anti-unfair Competition. The exclusive rights conferred by trademark registration arise under the Trademark Law. The Court held that a rights holder could choose to base a claim on one or other. Even if New Balance's trademark no. 5942394 became registered, it was not improper for New Balance to base a claim solely on its "goods decoration with a certain influence" under the Anti-Unfair Competition legislation.

III. Whether the use of the allegedly infringing logo constitutes unfair competition to New Balance?

The Court held that when addressing a conflict of rights, the principle of good faith should be upheld and that protecting prior rights and interests and preventing confusion in the marketplace should be considered. Based on the abundant evidence of popularity provided by New Balance, its N logo decoration on its sneakers already constituted a “goods decoration with a certain influence" prior to the application date of New Barlun's registered trademark no. 4236766. It was noted that both parties' logos visually represent a capital letter N and both are located in the center of both sides of the sneakers. The use of the two marks had already generated widespread confusion in the marketplace among consumers. As a competitor in the same industry, New Barlun had adopted a similar logo placed in the same position on similar goods despite its prior knowledge of the similar decoration of New Balance. So, New Barlun was culpable in causing confusion through its acts of unfair competition.

On damages, the Court, after taking into account of the extensive scale of the infringement, the length of time involved, and the level of profits generated from the infringing activity, confirmed a sum of RMB 10 million plus litigation costs of RMB 800,000. The Court did not support a request for punitive damages due to lack of sufficient factual basis.

Shortly after the judgment was issued, the Supreme People's Court issued a judicial interpretation of the Anti-Unfair Competition Law (effective 20 March 2022), which specifies the meaning of signs "with a certain influence" and the factors to be considered, as well as the extent of the definition of the term "decoration":

Article 4 Where a sign has a certain degree of market awareness and has the distinctive characteristics of distinguishing the source of goods, the People's Court can recognize it as a sign “with a certain influence” as protected by Article 6 of the Anti-unfair Competition Law.

The People's Court shall take into account the degree of knowledge of the relevant public in China; the time, area, amount and object of the sale of goods; the duration, extent and territorial scope of the publicity, and the protection of the mark, etc. to determine whether the sign under Article 6 of the Anti-Unfair Competition Law has a certain degree of market awareness.

Article 8 A unique style of the overall business image, that are constituted by the operator's business premises decoration, the style of business appliances, business personnel dress, etc. can be recognized by the People's Court as the “decoration” stipulated by Article 6.1 of the Anti-unfair Competition Law.

The use of the same or visually essentially indistinguishable trade names, packaging, decoration and other signs on the same goods shall be deemed sufficient to cause confusion with others with certain influence.