Can blockchain save democracy? 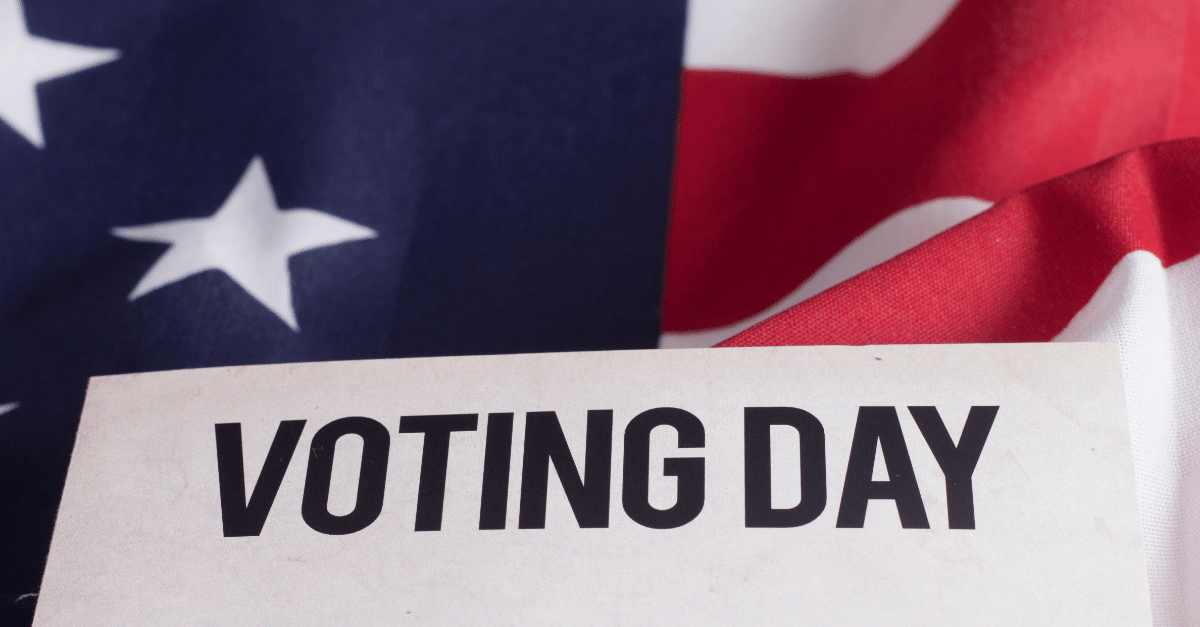 Several weeks on from the US election, and despite victory having been called for Joe Biden, the perception persists in some quarters that the election was undermined by alleged voting irregularities.

The coronavirus pandemic, and social distancing measures, meant there were particular challenges in the administration of this election. Even in a normal year however, running an election which spans an entire continent, and with more than 230 million eligible voters, is a huge challenge. From manually counting (and re-counting) votes, checking postmarks and dealing with overseas voters or those who’ve moved from one state to another, the process is drawn out and difficult.

It’s out of this difficulty that claims and counter-claims have emerged which, long-term, risk undermining faith in the result and more broadly in the democratic system. As with many problems however, there may be a technological solution to this challenge.

In a world where data is an ever more valuable commodity, blockchain technology promises to make data secure, thus ensuring trust in a given system can be maintained. A blockchain is a type of distributed ledger technology in which a shared ledger of records or transactions is maintained in blocks, it is designed to be immutable meaning that once information is stored on the blockchain it cannot be modified. A blockchain is open to inspection by the participants, and is decentralized meaning that it is not subject to any form of central control.

Until now, the technology has primarily been deployed in cryptocurrencies and financial services where the protection of customer and institutional data is of critical importance.

Could the same assurances of security help bolster faith in elections too?

The US election saw the first ever blockchain vote cast in Utah and, while it’s a small first step, it could well be the shape of things to come. At Marks & Clerk we analysed recent patent filing trends in the blockchain field and found that, while patent applications geared towards financial services still dominate, blockchain patents geared towards electoral voting applications are increasing.

It is likely that blockchain technology will need to be implemented as part of a wider cryptographic solution to ensure complete security. For example, when voting remotely the phone or computer of a voter needs to be protected from malware to ensure the voter’s vote is cast on to the blockchain to the candidate of their choice. Thus it is apparent that there is scope for a large amount of innovation in this area.

It is too early to say yet whether this heralds a new approach to running elections, but it is clear that there are several ways in which blockchain could be useful in ensuring security in the chain of events that comprises an election.

From helping voters correctly identify candidates on a ballot form, ensuring privacy of the voter, to the processing and storing of voting data and the eventual – and crucial – analysis of voting data to determine the winning electoral candidate, blockchain’s advanced data storage and security could have a central role to play in the future.

From the perspective of innovators in this field, ensuring success will be about making sure that a blockchain innovation is solving a technical problem in a new and non-obvious way.

At a recent conference hosted by Marks & Clerk, an Examiner of the European Patent Office emphasised the point that – in the eyes of the EPO – inventions related to blockchain are very much in the same category as other computer implemented inventions. This is good news for blockchain innovators pursuing patent protection in Europe because this means that there is a large body of established case law that is directly applicable to blockchain implemented inventions. Our team of attorneys specialising in this area are therefore well placed to advise on achieving optimal protection for blockchain inventions.

Electoral voting is just one area where blockchain’s advanced security is likely to be increasingly applicable in the future. And, as events in the US highlight, the impetus for its use in this field grow stronger by the day. Reputation and the perception of trustworthiness will be crucial for anyone entering this field. Intellectual property protection will be key therefore, not only in terms of protecting the technology itself, but also in terms of protecting brand reputation.

Get the intellectual property right and blockchain has the potential to bring voting into the 21st century, and restore some of the trust which the current, more porous system of vote counting has eroded.