5 stars – tried it, loved it & it works better than claimed! Managing legal risks of reviews and endorsements 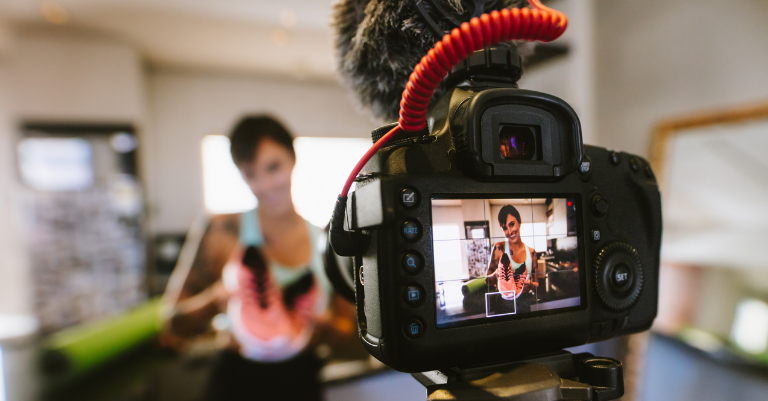 On October 13, 2021 the Federal Trade Commission (“FTC”) issued a Notice of Penalty Offenses (“Notice”) to more than 700 companies informing them that the use of fake or misleading endorsements and reviews online could result in civil penalties. Companies receiving this notice included top advertisers, leading retailers, top consumer product companies, and major advertising agencies with large online and social media presence.

The Notice sent to the companies outlined a number of practices that the FTC previously determined to be unfair or deceptive including:

In addition to the Notice, the FTC has created Endorsement Guides to ensure that companies follow the law when using endorsements to advertise their products and services.

In Canada, the Competition Bureau (“Bureau”) empowered under the federal Competition Act, is the primary government body responsible for enforcing laws about false or misleading marketing practices. Though the Competition Bureau has yet to issue similar warning letters to Companies in Canada, similar restrictions exist with regards to online and social media testimonials and endorsements. In recent years, the Bureau published the Deceptive Marketing Practices Digest and Influencer marketing and the Competition Act to provide guidance to influencers and organizations with regards to material connection disclosures, online marketing, online reviews, testimonials and endorsements, including those made by influencers.

In addition, Ad Standards, the Canadian advertising industry’s self-regulatory body, published the Influence Marketing Disclosure Guidelines, which serves as a guide to assist influencers and organizations in complying with disclosure best practices.

The Bureau has also been aggressive in its enforcement against misleading marketing practices. For example, on December 18, 2014, the Commissioner of Competition initiated an inquiry into whether Bell had engaged in “astroturfing” (i.e. where employees or associates of a company generate positive reviews in support of the same company’s product or service). In this case Bell employees were encouraged to post positive reviews and ratings of two Bell mobile apps. The employees did not disclose the fact that they were employed by Bell. On October 14, 2015, the Bureau announced that it had reached a Consent Agreement with Bell Canada regarding the reviews posted by the Bell employees. As part of its resolution with the Bureau, Bell Canada agreed:

Similarly, on February 24, 2021, the Bureau announced that it had entered into a Consent Agreement with FlightHub and two of its directors over allegations that the online travel booking company misled consumers about prices and services, made millions in revenue from hidden fees, and posted false online reviews about its services. As part of the settlement, FlightHub agreed to pay a $5 million administrative monetary penalty (“AMP”) and the two FlightHub directors are also liable for AMPs of $400,000 each.

It is clear in Canada, as in the United States, that fake or misleading endorsements and reviews are likely to attract significant monetary penalties, sending clear a message to influencers and organizations alike that deceptive endorsements in online advertising will not be tolerated by these authorities.

It is advisable to have an internal compliance program to direct marketing teams, including guidelines that apply to those engaged to market, including influencers, and also to those that may unwittingly overstep bounds, such as employees.