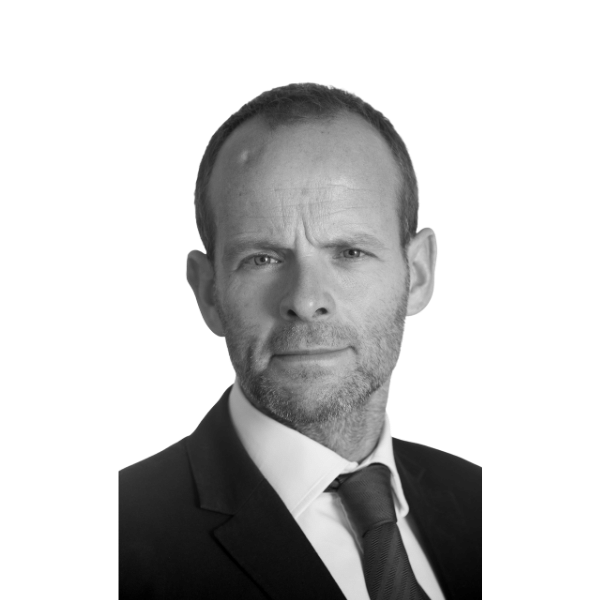 Will is an intellectual property lawyer with a focus on the litigation and licensing of patents.

He advises major corporations and other entities in the TMT, Life Sciences and other technology sectors.  He has litigated patents covering telecoms, electronics, semiconductors, software, pharmaceuticals, drug delivery mechanisms, biotechnology and mechanical engineering.

He regularly advises clients in multi-jurisdictional disputes with parallel proceedings in the USA and/or the key other European jurisdictions, as well as non-contentious aspects of IP.

Chambers & Partners has described Will as “highly sought after for his knowledge of the law surrounding standard-essential patents”, and he has been hailed by the Legal 500 as “outstanding”. Will has been listed as a recommended Global Leader for patents in WWL and listed a ‘Patent Star’ by Managing Intellectual Property, which has described him as “a very thoughtful litigator” who is “strong on strategy and a worthy adversary”. He is also recommended by the IAM Patent 1000 guide.

He joined the firm as a partner in January 2010 following five years of partnership at a major City firm. Outside work, his interests include family life, triathlon, golf and tennis.

Qualified as a Solicitor in England & Wales (1994)