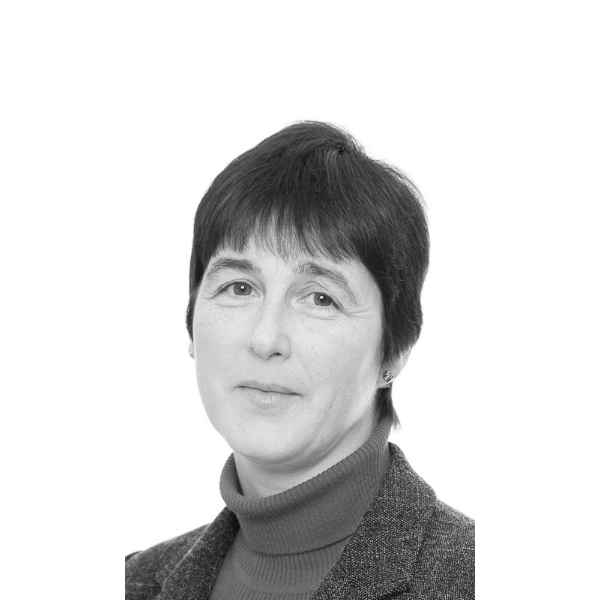 Sheila's work covers all aspects of patent practice, including drafting and prosecuting patent applications, providing strategic advice and advising on infringement and validity. She has extensive experience of oral hearings at the EPO before the Examining and Opposition Divisions and the Boards of Appeal, including the Enlarged Board of Appeal. Sheila also has expertise in the field of Supplementary Protection Certificates and Patent Term Extension.

Sheila graduated from Durham University with an honours degree in Chemistry. She trained in another private practice in London before spending several years as an in-house attorney with Shell and the British Technology Group. In 1995, Sheila joined the firm of Lloyd Wise, becoming a partner in 1998. She joined Marks & Clerk as a result of the merger with Lloyd Wise at the end of 2007.

Sheila has been recommended in 2017, 2018 and 2019 by IAM Patent 1000, where she is recognised for her “all-around chemical mastery” and described as “diligent and communicative”, and “well prepared for all unexpected situations”. She was listed as an expert by Who’s Who Legal in 2016 and was recommended as “an expert in chemicals and pharmaceuticals” in the 2019 edition of Legal 500. Sheila is also a member of the Licensing Executives Society (LES).