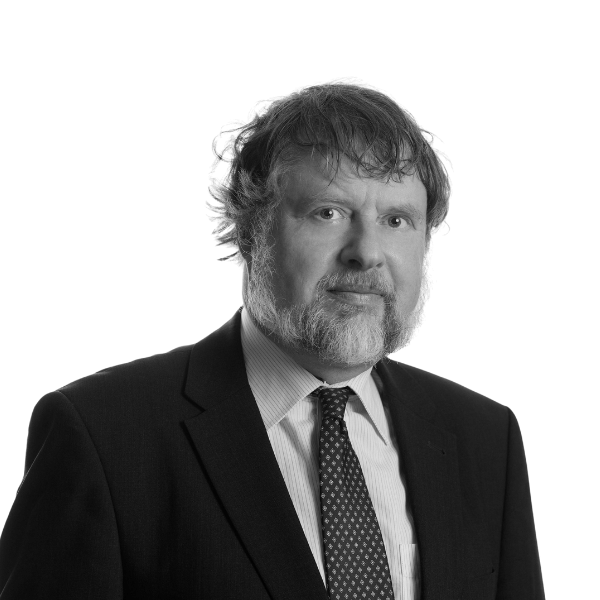 He has also handled a wide range of other subject matter including road construction and drainage, injection moulding, buckles and zip fasteners, curtain walls and reflective coatings.

Andrew has experience of drafting and prosecuting British, European, and foreign patent applications, and of advising on infringement and validity of patents. He has attended many Oral Hearings at the European Patent Office, including Hearings in Opposition and Appeal Proceedings.

Andrew graduated with a first class honours degree in Physics from Oxford University, specialising in solid-state and atomic Physics, and was then awarded a DPhil degree for research into low temperature electrical properties of semi-conductor layer structures. He trained as a Patent Attorney with Marks & Clerk and became a Partner in 2000.