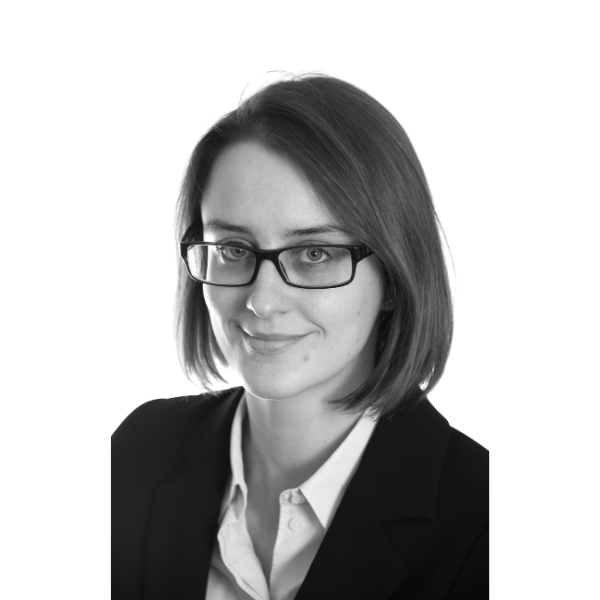 Marianne is a Chartered (UK) and European Patent Attorney with experience in the fields of biotechnology (including antibodies and vaccines) and medical devices (such as vascular grafts and stents).  In particular, Marianne has experience in the field of immunotherapy, including peptide and nucleic acid molecule vaccines as well as T cell therapies.

Marianne handles the preparation, filing and prosecution of applications, in particular, in Europe, the UK, the US, China and Japan, as well as other commercially important jurisdictions. She acts on behalf of clients ranging from small start-ups through to large multinational companies.

Prior to joining Marks & Clerk in 2013, Marianne graduated from the University of Oxford in 2008 with a first class BA in Biological Sciences and completed a DPhil at the University of Oxford in 2012. Her DPhil involved investigation into the regulation of DNA replication in fission yeast. After her DPhil, Marianne undertook an internship in academic publishing, with a focus on genomics research.