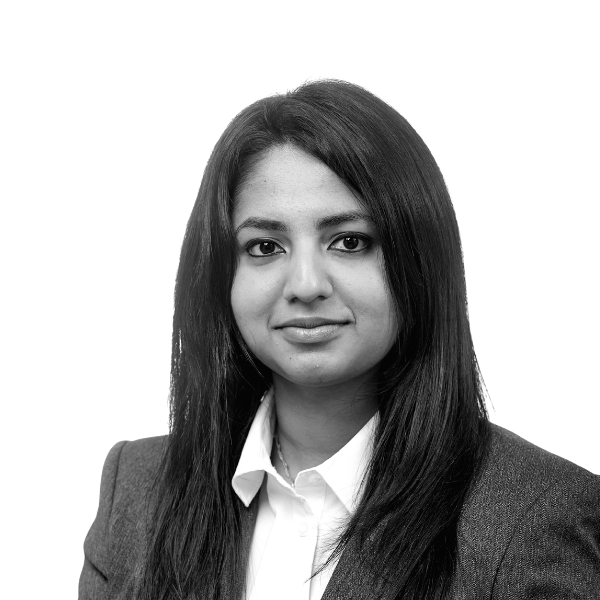 Parvathy graduated from the University of Kerala, India in 2014 with a distinction in  Computer Science Engineering and a first class honours degree in Law. Her final year engineering project involved developing software for simulating the workings of 1553B protocol used in on-board computer for Vikram Sarabhai Space Research Organisation, India, She also holds the degree of LLM in Intellectual Property Law with distinction from the University of Manchester.