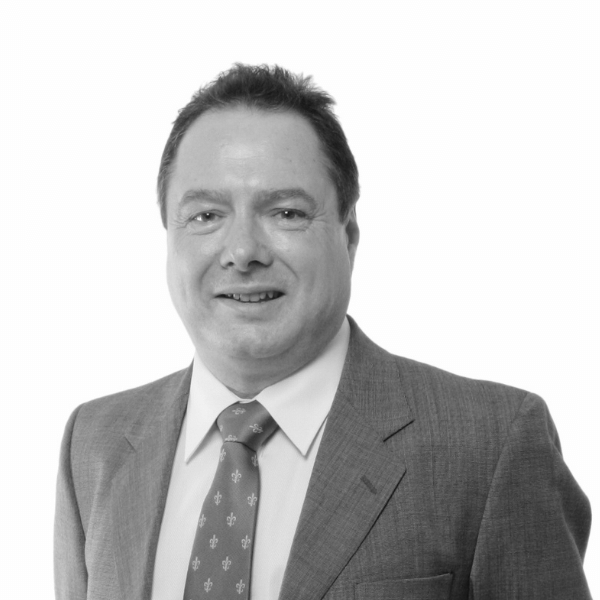 Jim was the founding partner of the Singapore office which opened in 1995, on the very same day that the new patents regime came into operation in Singapore. Under Jim’s leadership, this office has grown to become one of Singapore’s leading firms of patent and trade mark attorneys, having won Managing Intellectual Property Prosecution Firm of the Year awards in five out of the last six years. With the same foresight and commitment, Jim leads the development of the Marks & Clerk practice in Malaysia.

Jim graduated from the University of Exeter in Engineering Science and has a Master’s Degree in Marine Engineering from University College, London. Jim is also a Chartered Engineer. Jim entered the patent profession in 1981 and has been a partner since 1989 being resident in Asia since that date, first in Hong Kong and then since 1995 in Singapore at which time he established the Singapore office. Jim was a member of the Board of Management of Marks & Clerk International for nine years.

Most recently, Jim is a ranked individual in the 2021 IAM Patent 1000 rankings, where he was described as “the Engineering whizz… who founded the office in 1995.”