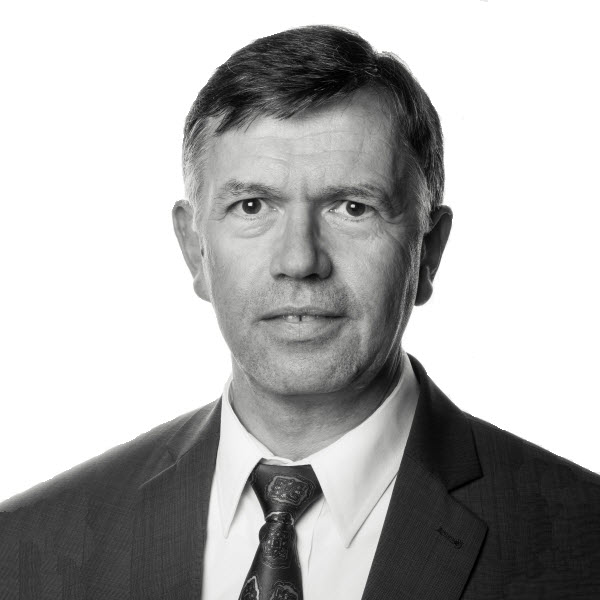 Alain started his career as a research and development engineer and later became a production engineer in industry. As project manager, he coordinated development of new products combining mechanical and electronic.

He has been working in IP since 1996, first within the Thales Group and later with Marks & Clerk France. He has significant experience in:

Alain has also advised several start-ups and individual inventors as they sought to protect their innovations. He also advised a business angel in the evaluation of a technology for which an investment was intended. 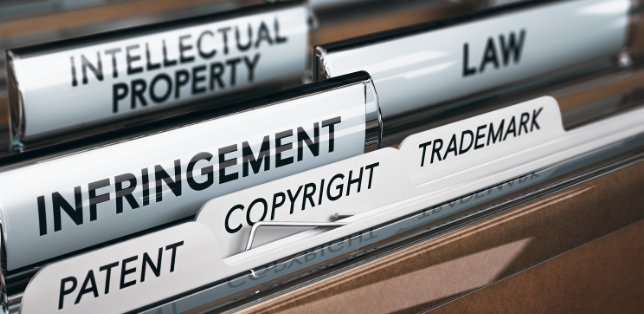 In French civil law, the search for evidence is essential for an action to succeed. As the Roman proverb says, "Actori incumbit probatio", the burden of proof lies with the applicant.
Read more