“Problem-Solution” Claim Construction by Patent Office Does Not “Compute”

Using the “problem-solution” approach, the Office has adopted the procedure of identifying, within an application description, the problem intended to be solved and then in purposively construing the claims in light of the description, identifying the elements within the claims deemed to be essential to achieving the proposed solution. This approach has allowed the Office to disregard claimed features as simply not being required to achieve the proposed solution or as providing context to the environment in which the claimed invention operates. With the ability to deem such features as non-essential, it has been a far too easy exercise for the Office to designate claims as being directed to unpatentable abstract ideas, rules and steps of an abstract algorithm, mental processes, schemes, etc. Not surprisingly, this has led to less than favourable results for applicants seeking protection for computer-related innovations.

Practitioners for years have been advising the Office that its “problem-solution” approach to claim construction is at direct odds with decisions of the Supreme Court of Canada (SCC) on claim construction, with little to no success. In these decisions, the SCC established that the identification of elements as essential or non-essential is made:

The Federal Court Weighs In

On August 21, 2020, the Federal Court of Canada handed down its ruling in the appeal of Yves Choueifaty against the rejection of a Canadian Patent Application for “Method and Systems for Provision of Anti-Benchmark Portfolio” by the Commissioner of Patents. Mr. Choueifaty was the named inventor of a computer implementation of a new method of selecting and weighing investment portfolio assets that minimize risk without impacting returns. During examination, he amended the claims twice to address the Examiner’s and Patent Appeal Board’s finding that the subject matter of the claims fell outside the definition of “invention” in the Act. The Office has acknowledged that where a computer is an essential element of a claim, the subject matter will generally comply with the “invention” definition in the Act.

The Court concluded that the Commissioner, notwithstanding acknowledging that patent claims are to be construed purposively, does not intend or direct Examiners to follow the test as set out by the SCC in Free World Trust and Whirlpool. Instead, citing to a pre-Amazon decision from 2008, the Office was directing examiners to use the “problem-solution” approach. The Court held that decision was no longer good law, and observed that the Federal Court of Appeal in Amazon had dealt with the Commissioner refusing to grant a patent, and held the Commissioner was (and is) required to apply the purposive construction test from Free World Trust and Whirlpool – because like a judge, the Commissioner is assessing an application for validity. The “problem-solution” approach was akin to the “substance of invention” approach discredited in Whirlpool because it ignores the inventor’s intention as to whether an element was intended to be essential.

As a result, the Court set aside the Commissioner’s decision, and sent the application back to the Office to reassess the amended claims in accordance with the SCC’s test for claim construction.

What does this mean? The Choueifaty decision will hopefully have a noticeable and positive impact on claim construction by the Office, though it remains to be seen whether the Attorney General will appeal. However, at the very least, the decision provides practitioners with support when arguing against the “problem-solution” approach.

We are hopeful that going forward, patent examiners will be required to provide bases for disregarding claimed features as being non-essential. This task in most cases will likely be an uphill battle and should therefore result in more favourable claim constructions, making non-statutory subject matter objections more difficult to sustain. For now, we wait to see how the Office responds in its re-assessment of Mr. Choueifaty’s amended claims. 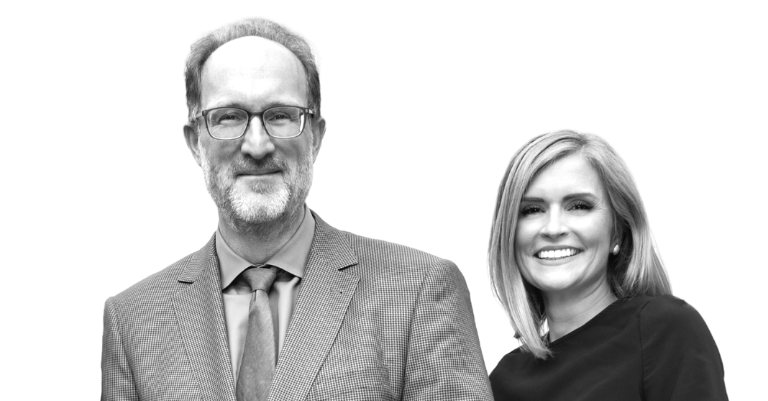 Marks & Clerk is proud to be listed in the 2021 edition of the Canadian Legal Lexpert Directory! 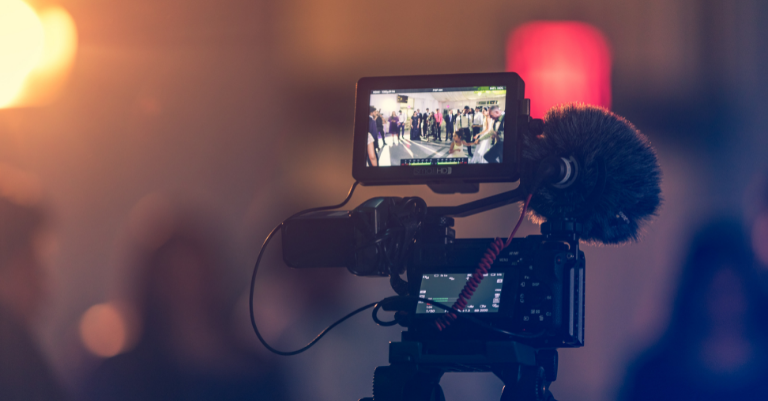 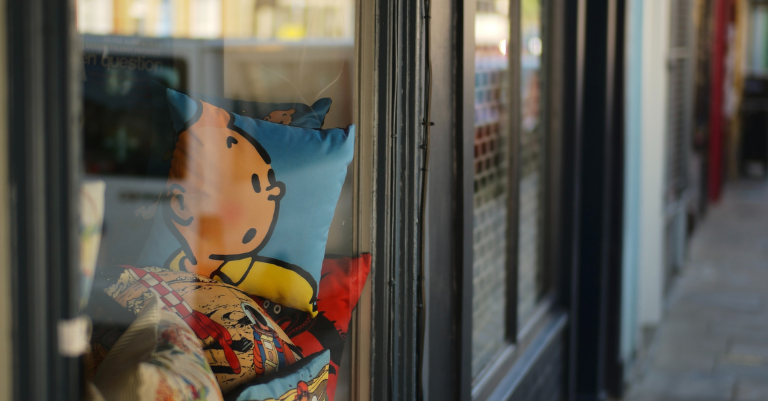 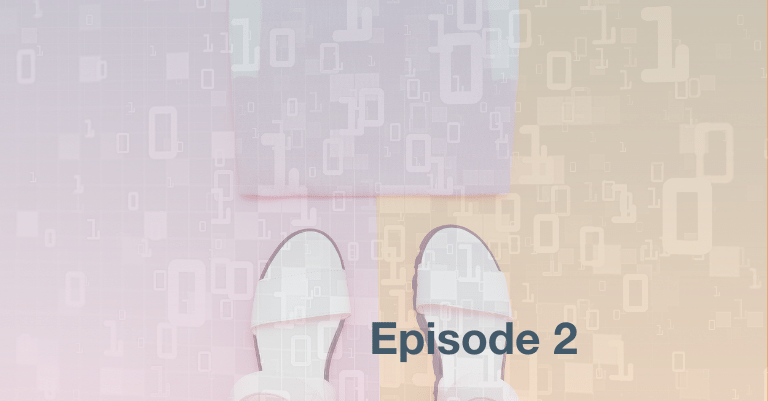