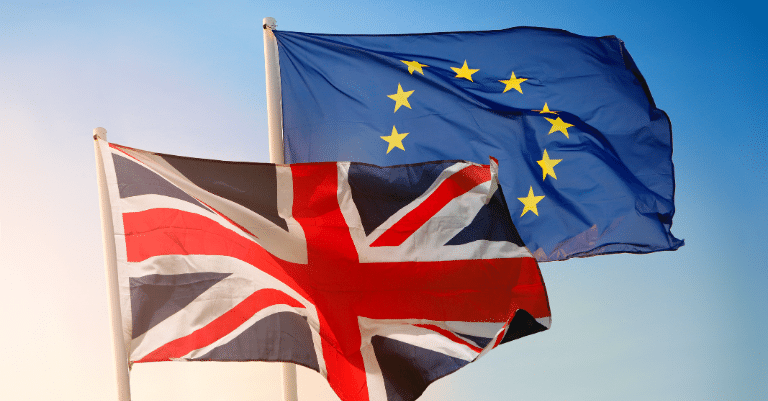 On 26 November 2021 the UKIPO is implementing a change to practice for ongoing UK trade mark challenges based on EU TM rights. This is designed to level the playing field after Brexit for UK TM owners. M&C explores the impact of this change.

After the Brexit transition period in January 2021 the EUIPO rejected pending challenges to EU trade marks based on UK rights.

By contrast, the UKIPO allowed challenges based on EU TM rights to continue against UK TM applications/registrations filed before 1 January 2021.

As a result, there was an imbalance for UK TM owners who could no longer use their earlier UK TM rights to defend challenges to their applications/registrations filed by EU TM owners.

What is the change?

What is the impact?

Details of what would happen in each circumstance are set out in the UKIPO’s practice note detailed in this TPN. Importantly, the law change only applies to cases where:

What should I do?

This change will likely only affect a relatively small number of cases. However, it arguably opens up the possibility of raising new arguments for defending oppositions not previously available. In particular it may be possible to challenge third party rights in the UK granted based from EUTM registrations on new grounds (e.g. that the marks are descriptive or generic according to UKIPO practice).

If you received a challenge to your UK TM registration or application that is still pending and was based on EUTM rights, it is worth exploring if there are potentially new ways of defending your position. This is particularly relevant if you have other earlier rights in the UK which could be used to challenge the other party’s mark. Any attempt to avail yourself of the new change in practice from 26 November onwards should be made in advance of any substantive decision being issued and ideally as soon as possible. 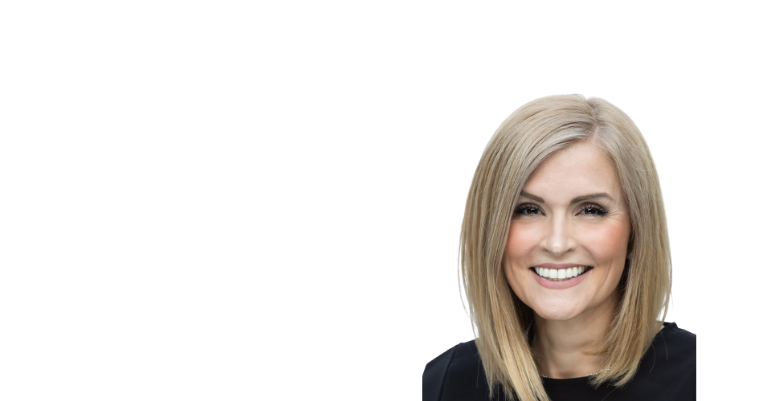 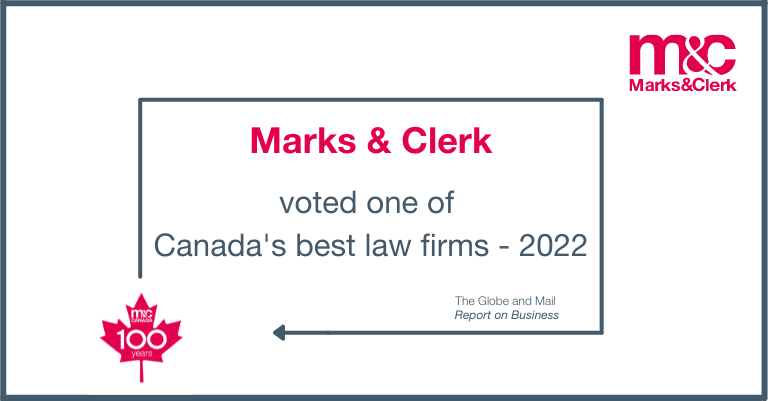