Clarification of the position under French practice: The mere filing of a trade mark application is not an act of infringement in France 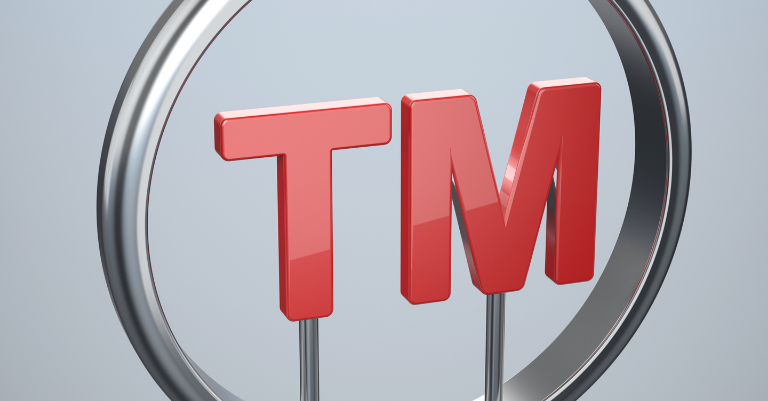 By two judgements of October 13, 2021 –No. 19-20504 and No. 19-20959-, the French commercial chamber of the Court of Cassation clearly ruled that the application for registration of a sign as a trade mark does not in itself constitute an act of infringement. These decisions are particularly important and provide much needed clarity for businesses and trade mark owners since previously the question was uncertain.

Uncertain situation prior to these both decisions

Does the filing of a trade mark in itself constitute an act of infringement? This regularly raised question did not receive a uniform response from French courts. Indeed, there were two diverging trends in previous decisions.

Some French courts applied the reasoning of European Trade Mark case law, considering that there is only infringement when there is use of the sign in the course of trade which refers to the use of the sign ‘in the course of a commercial activity with a view to economic advantage’ (judgment of 12/11/2002, C-206/01, ‘Arsenal Football Club’). As such, it had sometimes been held that the sole filing of a trade mark is therefore insufficient to constitute an act of infringement (High court of Paris, 21/09/2017, No. 16/00723).

However, the Court of Cassation and the Court of Appeal of Paris had adopted a contrary position in several cases, stating that there was infringement by the simple filing of a trade mark application. The Court of Cassation considered that the filing of an application for a conflicting mark infringed the exclusive right of the owner of the earlier mark and, consequently, necessarily caused a damage. The use of the infringing sign in the course of trade was not considered necessary to establish an act of infringement. (Judgment of 26/11/2003, No. 01-11.784; judgement of 24/05/2016, No.14-17.533).

Thus, this situation led to legal uncertainty for trade mark owners and the need for a clear ruling from the Court of Cassation to bring an end to these doubts.

Reversal of the position of the Court of Cassation, application of European Union case law

In its two judgments of October 13, 2021, which share the same goal, the Court of Cassation explicitly reverses its previous case law. The Court, citing its own case law, confirms that its previous interpretation of the law considered that the mere filing of a trade mark could constitute an act of infringement before asserting that this interpretation should be reconsidered in the light of case law of the Court of Justice of the European Union. Thus, the Court of Cassation clearly cites the Daimler judgment of the Court of Justice of the European Union (judgment of 03/03/2016, C‑179/15) and establishes four cumulative criteria to define an act of infringement:

Consequently, the mere filing of a trade mark, whether or not such application is followed by registration, does not constitute an act of infringement in the absence of any start of commercialisation of products or services under the sign. In fact, in such a case, no likelihood of confusion in the mind of the public and therefore no infringement of the essential function of indicating origin of the mark are likely to occur.

If an owner of a trade mark becomes aware of an infringing trade mark application filed by a third party, for which no use of the sign has been detected, it will not be able to sue for trade mark infringement. An infringement action will therefore be reserved for the case where the mark is also subject of use.

As such the owner of a conflicting earlier trade mark should file an opposition or an invalidity action against the contested trade mark before the INPI, the French trade mark office, to obtain rejection or withdrawal of the mark where no use of the later mark has been identified. Owners of earlier marks should not hesitate to assert their rights through the opposition and invalidity procedures (which are less expensive than Court proceedings) and this can still be a good way of dissuading trade mark applicants from starting use of the mark. 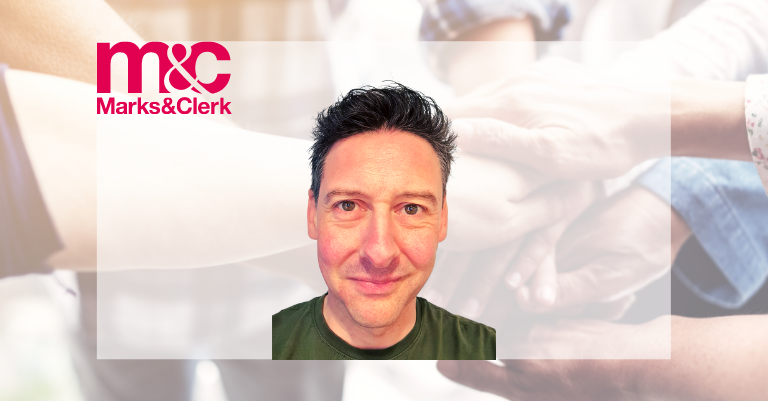 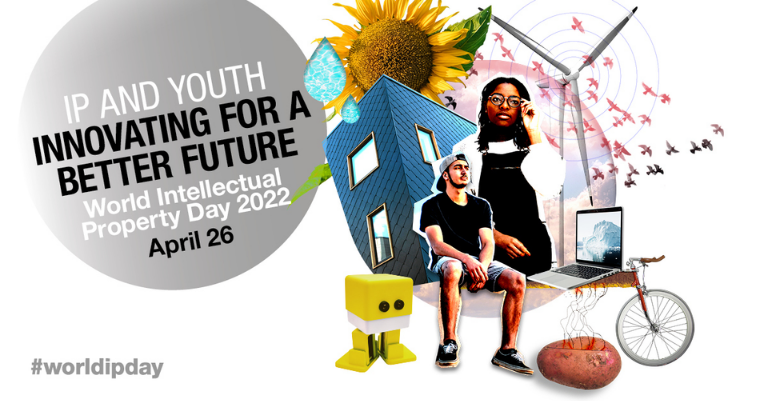