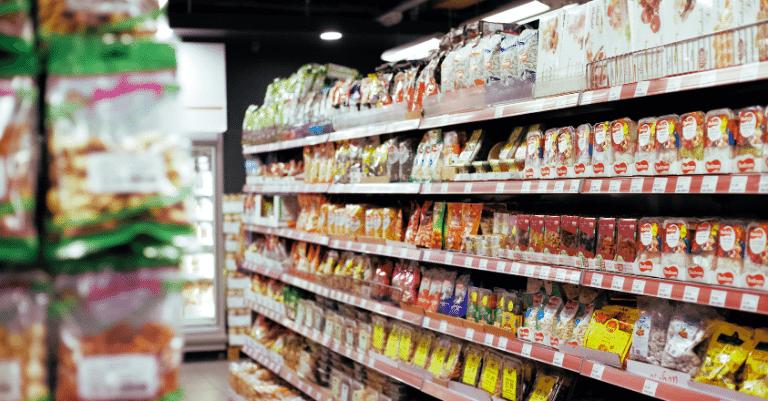 The recent case of Philip Warren and Son Ltd v Lidl Great Britain Ltd [2021] EWHC 1097 (Ch) considered the threshold of evidence for successfully bringing a claim in passing off when a family butcher took action against a discount supermarket in the branding of a range of fresh meat products.

Even in circumstances where goodwill can be established, and the similarity of marks is not a significant issue to be determined, the need for clear and solid evidence of confusion is key to establishing operative misrepresentation and subsequent material damage.

The case was brought by PWS, a historic high-end family butcher based in Launceston, Cornwall which started trading in 1979. PWS has traded primarily using the marks PHILIP WARREN and PHILIP WARREN & SON as well as stylised wording of the PHILIP WARREN mark. It was claimed by PWS that Lidl, through their use of the mark WARREN & SONS, primarily in a stylised form, in respect of fresh meat products, amounted to passing off. Lidl’s products using the WARREN & SONS mark were sold between 2015 and 2020 on a countrywide basis. However, by the time that PWS sought relief from Lidl, Lidl had already decided to abandon the WARREN & SONS brand.

The judge assessed the history and reputation of PWS. He highlighted the numerous avenues of expansion the business undertook from 2002, including collaborating with online suppliers, training services and the development of their wholesale business. From 2005 onwards, PWS supplied its produce to numerous high-end and highly rated restaurants including the Harwood Arms, The Ledbury, Le Gavroche, Claridges and Jamie Oliver’s Fifteen. There was however little evidence provided on the number of people who were likely to have encountered and remembered PWS’ brand name, who were also likely to be Lidl customers. In respect of geographical reach, it was concluded that PWS’s goodwill in the retail sector was “heavily focussed on Launceston and the surrounding area”. Accordingly, it was Daniel Alexander QC’s view that the number of people from outside the Launceston area who were aware of PWS and also shopped at Lidl is likely to minimal.

In 2014, Lidl sought to redesign one of their own brand ranges of meat products and wanted to “hone in on the provincial English butchers”. It was admitted by Lidl that it knew about PWS and its branding when it chose its WARREN & SONS mark but on the basis that PWS were unlikely to be the only butchers using the name “Warren” did not think use of the mark would cause any legal issues. The products were sold alongside other Lidl own brand ranges although the information available on the packaging did not unambiguously tell the customer that WARREN & SONS products were a Lidl own brand, as opposed to a third-party brand or third-party supplier.

To establish confusion and deception on the part of the consumer, PWS sought to rely on evidence of confusion from customers in its Launceston shops, emails sent to PWS from Lidl customers and witness evidence. The judge accepted Lidl’s submissions to take caution when considering the evidence presented as in passing off cases there is a significant difference between the public assuming a connection between traders and merely enquiring whether there was one. No evidence was presented of confusion specific to the Launceston Lidl store and whilst the absence of confusion was not conclusive, given the high volume of sales and “optimum” conditions for confusion to arise, the absence of such evidence was noted to be more important than in other cases.  On close analysis of the evidence submitted and the context of such communications, it was held that the instances of alleged confusion submitted by PWS were far less convincing than they might appear in the first instance.

In his assessment of PWS’s passing off claim Daniel Alexander QC turned to PWS’s wholesale market and concluded that no damage was caused by Lidl’s activities. In fact, during the period in which Lidl were selling their WARREN & SONS range, PWS’s wholesale business enjoyed significant growth. In respect of the retail sector, whilst Lidl admitted that PWS had goodwill in and around Launceston in 2015, Daniel Alexander QC considered the evidence of actual confusion to be “thin” and the number of customers to act on their false belief was insufficient for PWS to suffer real damage as a result.

Despite PWS’s frustration being appreciated, the evidence presented was insufficient to prove operative misrepresentation to cause damage to PWS’s goodwill. On that basis, PWS’s claim was dismissed. In any event, Daniel Alexander QC concluded that even if damage had been caused to PWS’s goodwill, such damage would have been very small.

Despite PWS outlining their awareness and frustration of Lidl’s use of the WARREN & SONS mark, they did not act immediately in addressing the issue and did not seek formal advice until the middle of 2018. Daniel Alexander QC commented that whilst this delay would not have barred relief altogether, it may have impacted how the claim was advanced, particularly as Lidl had stopped using the WARREN & SONS mark. 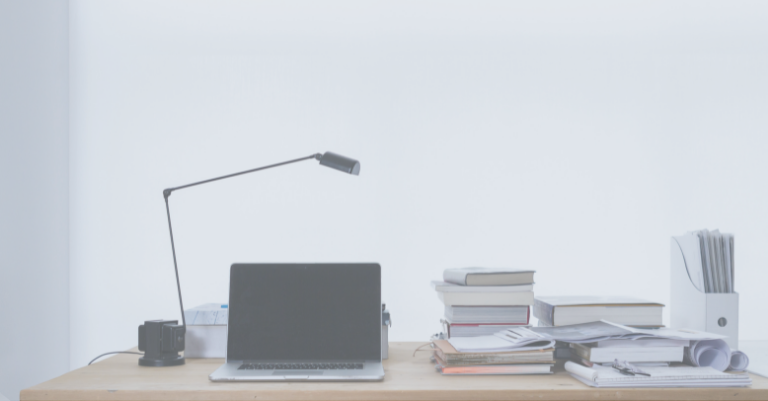