In 2019, Rallysport Direct LLC succeeded before the Federal Court in obtaining a judgment finding that (i) its car parts and kit photos and product descriptions qualified for copyright protection despite being for marketing purposes, (ii) the defendants had infringed those rights, and (iii) it was entitled to a permanent injunction preventing the defendants’ future use of the works at issue. In that judgment the Court bifurcated the issue of damages and costs to be determined at a later date.

This week, the Court publicly released the damages decision. It awarded Rallysport statutory damages of $250 per photograph (totaling $357,500) and $50,000 in punitive damages. This is in marked contrast to a prior 2017 Ontario Court decision involving a copyright infringement application brought by Trader Corporation in which statutory damages were limited to $2 per car photograph, and no injunction or punitive damages were awarded. Below we review why the Rallysport decision warranted such a damage award.

Rallysport is an American company that sells aftermarket automotive parts and accessories both direct to consumers and by wholesale. To market its products online, it has employees stage the products, kits and components in photos to show customers key details so they can ensure compatibility. The employees also prepared product descriptions to accompany certain photographs.

After several motions for summary judgment on questions of law, the Court ruled on Rallysport’s motion for summary judgment alleging copyright infringement, holding that there was copyright in the Works, the defendants were held to have infringed those rights and were jointly and severally liable, and ordering a permanent injunction preventing the defendants from infringing the Works. Damages and costs were bifurcated to be determined separately.

Rallysport elected statutory damages of $500 per work (the minimum of the $500 to $20,000 range), while the defendants sought to have the per Work amount lowered. The Court held that the Works had been reproduced in a single medium, namely a website, and observed that “where there is more than one work in a single medium and awarding the minimum per work would yield a total award that is grossly out of proportion to the infringement” the award may be reduced.

The Court noted that while some cases, including the Trader case, suggest statutory damages should be tied to actual or probable damages, in this case “probable damages [are] not determinative and the use of such estimates in determining statutory damages is [but] one means of ensuring that any damages award is fair and proportionate.” The defendants bore the burden of establishing that the award would be “grossly out of proportion to the infringement”.

The Court enumerated the factors to consider in its bad faith analysis including (i) ignoring a cease and desist letter; (ii) repeatedly infringing different products; (iii) scraping or copying photos directly from a website; (iv) ignoring offers not to litigate if they cease infringement; and (v) using a false name to avoid being detected. It also considered factors that weigh against bad faith: (vi) entering a new market without appreciating industry and community standards with short period of infringement; and (vii) failing to conduct sufficient due diligence around copyright ownership.

Production and Labour Costs a Factor in Statutory Damages

Rallysport’s expert testified that the costs necessary to produce the Works was in the range of USD $388,000 to $404,000, and that “what [could] be said with certainty is that organic web traffic to Rallysport’s e-commerce website was reduced… e-commerce retailer will have lost the opportunity of making a sale to a number of potential customers, the total quantity and number of which cannot be determined with precision” [emphasis in original].

In awarding $250 per Work, the Court considered Rallysport’s costs, deterrence, and that (i) copyright economic loss considers the market value of the image actually created; (ii) market value is not limited to lost licensing fees, and can encompass production costs; (iii) production costs can include labour costs; and (iv) evidentiary gaps are not necessarily fatal.

Unlike the Trader case, where Trader had licensed the photos at issue to third parties, Rallysport had never licensed or considered licensing its photos to others, and the defendants had made a profit in the years that the infringement had occurred (again unlike in the Trader case, where the respondent had not made a profit). In addition, the principal of the defendants had personally directed their contractors to scrape the Works, and indicated falsely that he had removed all infringing images on multiple occasions after receiving Rallysport’s cease and desist letter (whereas in Trader, the respondent had promptly taken steps to remove photos upon notice). Because for more than two years the defendants continued to display infringing Works, the Court found there was a need to deter infringement in the future. Collectively, the Court concluded these facts justified $250 per Work.

The Court held it was reasonable to infer that the defendants sought to judgment-proof their actions by creating a second corporation, and transferring the domain rights and website content management to that second corporation by payment in shareholder debt to the first corporation – all while the infringements continued. Those actions were “high-handed and tantamount to ‘stonewall[ing] while they continued to exploit the Plaintiff’s rights’”. The Court therefore awarded Rallysport $50,000 in exemplary and punitive damages.

Unsurprisingly, the calculation of statutory and punitive damages was based on the facts and equities of the case, and the need for deterrence in the case of a defendant who acts in bad faith. In Rallysport, these facts were not in the defendant’s favour. In particular, the Court found the defendants’ conduct in continuing to infringe for at least two years after having notice, the principal himself directing contractors to scrape the images and falsely claiming to have removed the Works, and creating a new corporation to move assets so as to avoid judgment, warranted serious sanction. Had the defendants acted differently, the damages award may well have been less, particularly upon being notified of the infringement. A costs award decision will issue separately, and an appeal of one or both decisions is still possible. 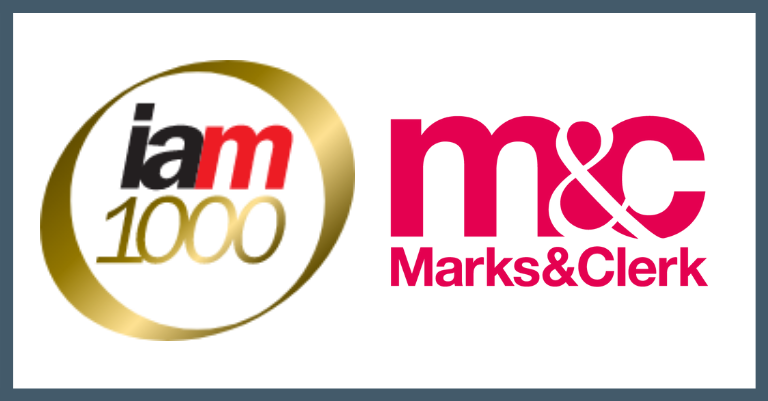 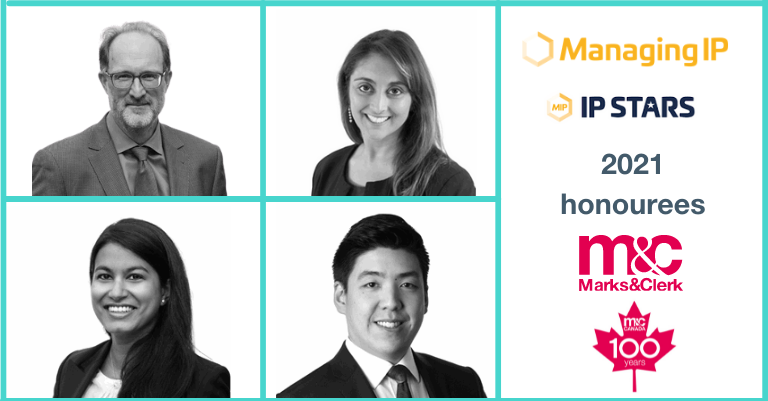 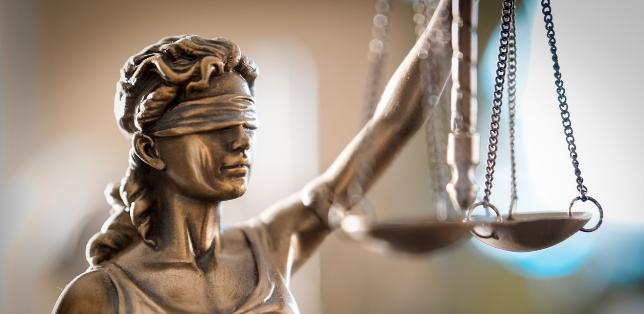 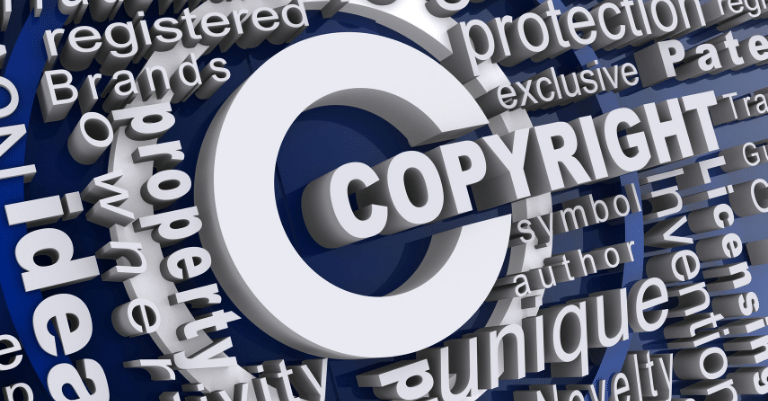