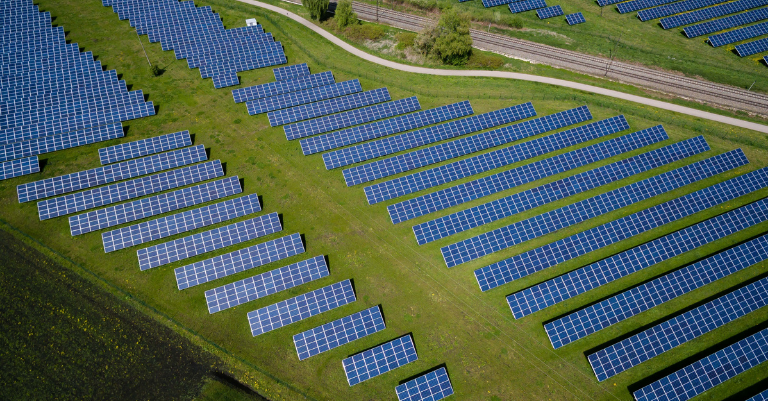 This week the UK government announced £265 million in renewable energy support including £200 million for offshore wind with an additional £24 million specifically for floating offshore wind projects.

The support for offshore wind, in particular, is meant to assist in meeting the government’s commitment to ensure the UK has 40 GW of offshore wind capacity by 2030. Projects can apply for the funding through the government’s Contracts for Difference (CfD) scheme which incentivises investment by providing developers of projects with high upfront costs and long lifetimes with direct protection from volatile wholesale electricity prices.

The £265 million will be provided per year in the 4th round of the CfD scheme which aims to double electricity capacity secured in the previous three rounds combined. This is announced as the biggest round of the scheme. The support consists of three pots:

The CfD scheme requires applicants submit a supply chain plan which is assessed and scored. The quality of information provided is reviewed, specifically for the ambition, feasibility and quantifiable outcome/measurable metrics contained in the plan and supporting evidence, including how delivery will be ensured (e.g., through contractual commitments, details of a company’s internal measurement/monitoring processes (including reporting) and obligations). Such due diligence may consider factors around technology differentiation.

Many companies seeking to access funding through the scheme will likely consider some form of protection of their valuable Intellectual Property (IP). A robust approach to IP protection at an early stage can provide significant benefits, particularly when your IP advisers are familiar with the technologies and commercial space.