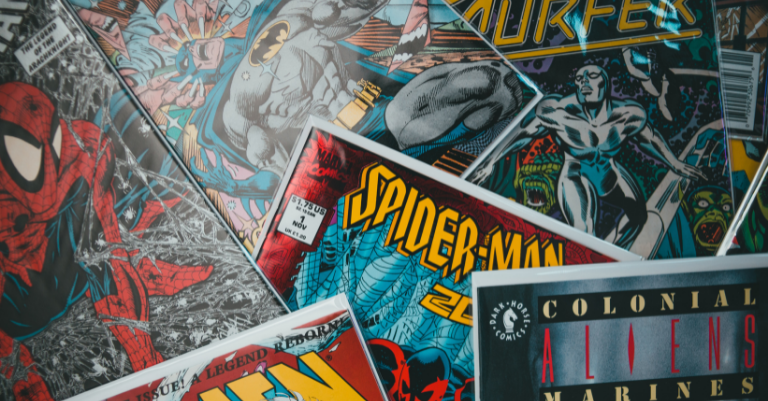 Copyright ownership has hit the spotlight again following a series of lawsuits filed against Disney to seek termination of an assignment of copyright, which could result in Disney losing ownership of the rights to iconic characters like Spider Man, Thor and Iron Man. This comes after a previous attempt seven years ago to reclaim copyright ownership of some of Disney’s prize assets, which reached the Supreme Court before Disney snapped their Thanos-like fingers and settled the case.

Under US law, it is possible for an author to terminate an assignment of copyright, and recover his/her rights in the copyright work, at a certain point during the copyright term.  The rationale for this is to protect authors who assign their rights away without sufficient information about the value of those rights (so generally authors who sell their rights in a work at an early stage, without realising the potential future value of those rights).

The copyright termination attempts here have been filed by the heirs of co-creators of these pop-culture icons, who argue that their creation of these characters was independent of Marvel and that, under US law, they qualify to cancel the assignment of copyright at the end of its current term. If successful, Disney may lose its rights to exploit these characters in the US by 2023. As in the previous case seven years ago, Disney have disputed these claims, arguing that the artistic works were “made for hire” by the artists at “Marvel’s instance and expense”. It is argued that these co-creators (and by extension, their heirs or estate) therefore never owned the rights to this assembly of superheroes. As a result, according to Marvel’s legal representatives, the US Copyright Act’s termination provisions do not apply.

We will have to wait and see how the termination disputes play out, and whether Disney will remain sole owners of the copyright for these characters. The pitfalls of failing to clearly establish ownership of copyright in works produced by commissioned artists is plain to see however.

But how is ownership of copyright dealt with under UK and EU law?

Copyright Ownership in the UK and EU

Under UK and EU law, the author or creator of a work is typically presumed to be the first owner. There are two clear exceptions however:

To avoid a Hulk-sized problem in the future, UK and EU-based companies are advised to ensure that the ownership of copyright is clearly established in contract both in employment contracts for their own employees, but in particular, in contracts of engagement with commissioned artists or organisations.

Where there may be questions over ownership, you should review whether any assignments or licenses to use the copyright are necessary to avoid any unwelcome disputes.

Marks & Clerk can advise on any copyright issues, or assist in the drafting of any contracts dealing with IP ownership or licensing.