COP26: What does carbon-neutrality mean for the UK's financial institutions? 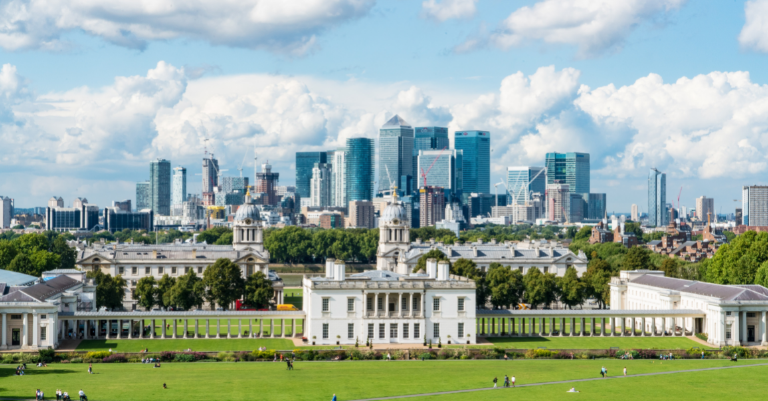 The announcement earlier this week that the UK is to become the world’s first “net zero aligned financial centre” has been widely reported across the UK media. The requirement for large financial institutions, among others, to demonstrate how they will meet their carbon neutral (or “net zero”) obligations is the government’s latest attempt to bring pressure to bear on the lending institutions to secure a greener future for us all.

While the banks’ role is instrumental to the policy of transitioning to a low carbon economy and they are expected to divert lending from fossil-fuel industries to cleaner greener alternatives, the regulations will also affect companies listed on the London Stock Exchange. But for many of these multinationals this is merely confirmation of the expected. Many have long been looking over their shoulder, Belshazzar-like, to read the writing on the wall but at the same time many have spotted an opportunity to enhance their marketing credentials.  Amazon, Microsoft, Starbucks, Unilever have all in the last 12 months trumpeted their carbon-neutral commitments, setting self-imposed deadlines for achieving these low-emission objectives. With the latest Treasury announcement, these plans will need to be published and made available no later than 2023. Big corporates can expect to be called to account.

But what does carbon-neutrality involve? In simple terms it can be thought of as ensuring that there is no net release of carbon dioxide into the atmosphere. This might involve a switch from fossil fuel energy to renewable energy or the purchase of carbon-offsets through investment in sustainability projects. Whatever the means employed, the companies involved are relishing the use of carbon neutrality to enhance their own positions.

Does registration of a trade mark have a role to play in communicating ethical objectives to stakeholders? Monopolising the use of words that support a business’ green credentials is certainly an attractive idea. The words CARBON NEUTRAL, for example, would be likely to be considered a descriptive term describing a characteristic of most goods or services supplied and therefore not registrable. However, the environmental consultant agency Natural Capital Partners has done just that, obtaining a (comparable) registration for CARBON NEUTRAL that covers, among others, tree planting services. Other marks that have achieved registration with inclusion of the term CARBON NEUTRAL are also to be found on the UK Trade Marks Register and in several cases this can be ascribed to the descriptive word elements being deftly combined with a distinctive graphic or additional distinctive word.

However, strategies to exploit Carbon neutrality need to be handled carefully. Protestors at the Glasgow summit this week have reacted angrily to companies that claim green credentials but continue to harm the environment. So-called greenwashers will be likely to be called out with increasing frequency when the new regulations take effect. And who is to decide whether a CARBON NEUTRAL test has been satisfied anyway? No doubt these and other interesting questions will become the centre of debate as we head into 2022.