Computer-implemented inventions in Canada from a UK/EP perspective 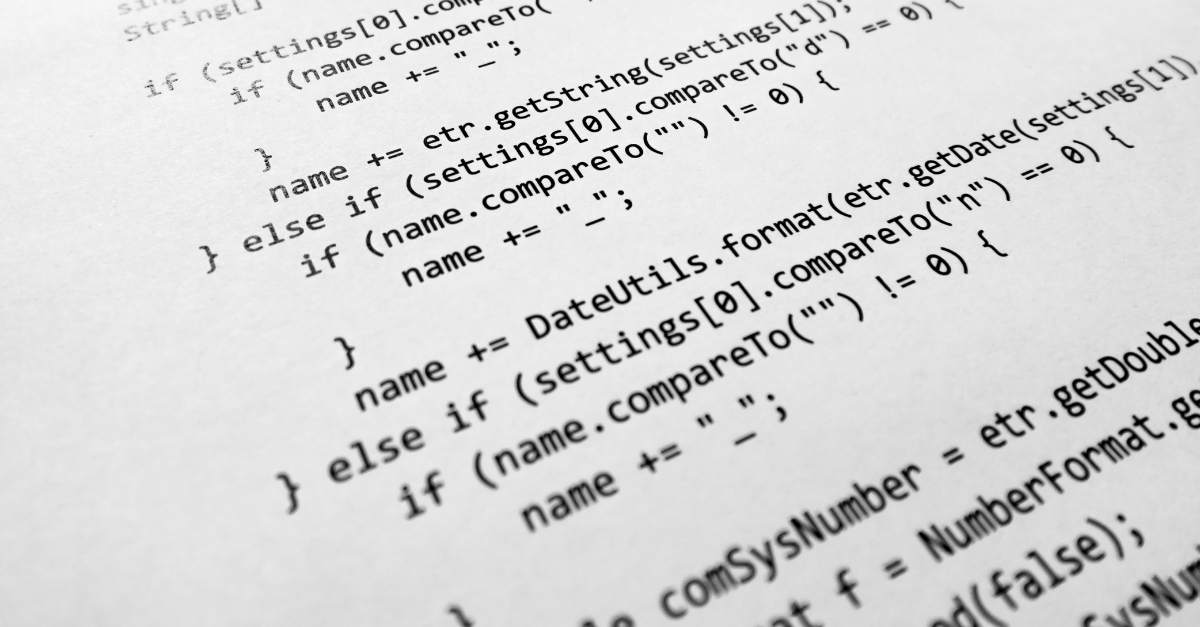 It can be difficult to obtain patent protection for computer-implemented inventions, and different approaches are required in different jurisdictions to respond to objections raised by the relevant patent office or examiner.

Some jurisdictions have traditionally been more ‘difficult’ than others. Until recently, Canada was considered by some UK/EP-qualified patent attorneys to be a relatively ‘easy’ jurisdiction, because a Canadian Intellectual Property Office (CIPO) examiner’s non-patentable subject matter objection could often be addressed by bringing the claims into line with corresponding granted US or sometimes European claims, or by using European-style arguments. However, CIPO’s approach changed in view of official guidance issued in 2020, and the strategies that previously led quickly to grant no longer seem to be as effective. A tailored approach is now required to address non-patentable subject matter objections in Canada.

The official guidance (CIPO’s Practice Notice on Patentable Subject-Matter under the Patent Act) was issued in view of a decision of the Canadian Federal Court in Yves Choueifaty v Attorney General of Canada, 2020 FC 837, and set out a new “purposive construction” approach to patentable subject matter, replacing the previous “problem-solution” approach. A three-step test is used to determine if a claim relates to patentable subject matter. In the first step, the “essential elements” of the claim are identified, using a “purposive construction”. In the second step, the “actual invention” of the claim is identified. In the third step, it is determined whether the actual invention “has physical existence or manifests a discernible physical effect or change and relates to the manual or productive arts”.

For method claims relating to a computer-implemented invention, where the claim does not include any ‘physical’ steps, the difficulty typically arises in the second and third steps. Whilst the computer is usually identified as being an essential element of the claim, the examiner will often assert that the “actual invention” consists of processing steps that have no physical existence and cause no physical effect or change, and that the claim therefore relates to non-patentable subject matter.

Two potential strategies for overcoming a non-patentable subject matter objection are suggested by the official guidance and more recent decisions by the Patent Appeal Board.

The first strategy is to add one or more ‘physical’ steps to the method claim, where support for such features is present in the application as filed. A document providing examples of patentable subject matter (Examples of Patentable Subject-Matter Analysis, issued by CIPO with the official guidance), and two decisions of the Patent Appeal Board (Landmark Graphics Corporation (Re), 2021 CACP 9, #1562 and ExxonMobil Upstream Research Company (Re), 2021 CACP12, #1565), provide examples of such ‘physical’ steps that can be added to provide the “physical effect or change” required for an allowable claim. The claims in these examples all relate to modelling/simulation in the oil and gas field, and the example ‘physical’ steps include “performing seismic measurements” and “drilling for oil based on the results of the processing”. Notably, in ExxonMobil Upstream Research Company (Re), the Board held a method for producing hydrocarbons by modelling to be patentable, because a computer in combination with “causing a well to be drilled” was part of the actual invention.

The first strategy may not be attractive to applicants, because a granted claim including such ‘physical’ steps may not provide a useful scope of protection, or may be more difficult to enforce (e.g. if, using an oil-and-gas-related example, the modelling and drilling are performed by different parties, or are performed many years apart).

The second strategy is to argue, where possible, that the claimed method “improves the functioning of the computer” upon which it is performed, since the official guidance states that if running an algorithm on a computer improves the functioning of the computer, then a claim directed to the algorithm is patentable. A further decision of the Patent Appeal Board in relation to the Choueifaty claims (Choueifaty (Re), 2021 CACP 3, #1556) gives further guidance on what “improving the functioning of the computer” means. In particular, the decision specifies that a claim directed to a method that “permit[s] the computer to carry out [the method] with significantly less processing and greater speed” is patentable (where “greater speed” seems to relate to a reduced time for performing the method).

The second strategy is likely to be more attractive to applicants because, if the application as filed provides the basis for such arguments, it may be possible to avoid unduly limiting amendments. We have recently used the second strategy to overcome a non-patentable subject matter objection for computer-implemented modelling method claims in the oil and gas field. The claimed method provides high-quality results in days, instead of the weeks or months required for prior art methods to achieve results of similar quality, and we therefore argued that the method improves the functioning of the computer by reducing the time and resources required to achieve high-quality results.

It is interesting to compare the Canadian and UK approaches to this issue. The Canadian approach apparently allows factors relating to the running of the program as evidence of improving the function of the computer (i.e. reduction in time, processing and resources required). In contrast, in the UK, a claim directed to a program that “makes a computer a better computer in the sense of running more efficiently and effectively as a computer” is patentable, but the program must make the computer as a whole operate more efficiently and effectively. Reduction in the processing power and time required to run the program is not considered to “make the computer a better computer”.

New case law may suggest new strategies to overcome non-patentable subject matter objections in relation to computer-implemented inventions in Canada. However, in the meantime it may be worth keeping the above referenced potential strategies in mind when drafting new applications, to provide the basis for amendments and/or arguments if required.