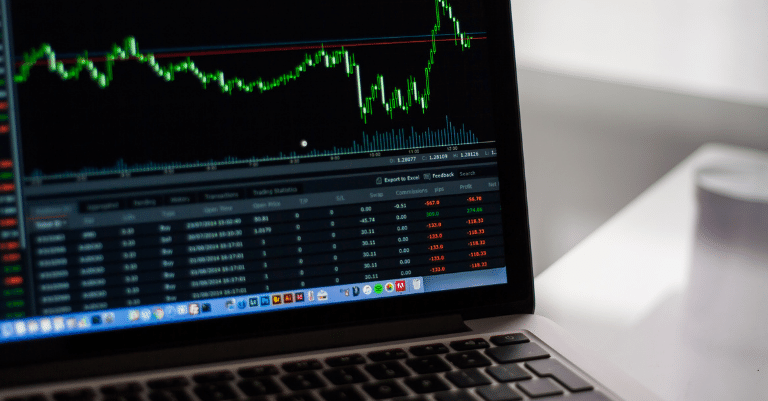 On August 21, 2020, the Federal Court of Canada (FCC) handed down its ruling in the appeal of Yves Choueifaty against the rejection of Canadian Patent Application No. 2,635,393 for a “Method and Systems for Provision of Anti-Benchmark Portfolio” by the Commissioner of Patents. Mr. Choueifaty was the named inventor of a computer implementation of a new method of selecting and weighing investment portfolio assets that minimize risk without impacting returns. During examination, he amended the claims twice to address the Examiner’s and Patent Appeal Board’s finding that the subject matter of the claims fell outside the definition of “invention” in the Patent Act.

The FCC concluded that the Commissioner, notwithstanding acknowledging that patent claims are to be construed purposively, does not intend or direct Examiners to follow the test as set out by the Supreme Court of Canada (SCC) in Free World Trust and Whirlpool. Instead, citing to a pre-Amazon decision from 2008, the Office was directing examiners to use the “problem-solution” approach. The FCC held that decision was no longer good law.

The Commissioner did not appeal the Choueifaty decision and, on November 3, 2020 issued guidance on Patentable Subject-Matter under the Patent Act. Overall, the guidance is disappointing as it appears that the Canadian Intellectual Property Office (CIPO) has simply repackaged its former approach under new terminology.

Under the former approach, CIPO used the problem-solution approach to dismiss elements of a claim as “non-essential”. The stripped claim was then rejected under section 2 of the Patent Act as being directed to patent ineligible subject matter.

The guidance further goes on to specify that, for computer implemented inventions, “if the computer merely processes the algorithm in a well-known manner and the processing of the algorithm on the computer does not solve any problem in the functioning of the computer, the computer and the algorithm do not form part of a single actual invention that solves a problem related to the manual or productive arts.” Rather, in such circumstances the claim should be rejected under subsection 27(8) of the Patent Act as being directed to a “mere scientific principle or abstract theorem.”

There is some hope in the guidance, since the stated threshold for patent eligibility in computer-implemented inventions is that the algorithm “solve any problem in the functioning of the computer.” This requirement appears to be broader than the former threshold which required that the algorithm provide an “inventive solution to a technological problem in respect of the operation of the computer.”